Before their inevitable faceoff in the Manchester Derby, Man City boss Pep Guardiola and Man United manager Jose Mourinho are going to battle it out in their board rooms to try and land Everton star defender John Stones.

According to The Daily Star [per Transfer Tavern], Guardiola and Mourinho are pushing their respective clubs to make a move for the £50 million-rated England back. 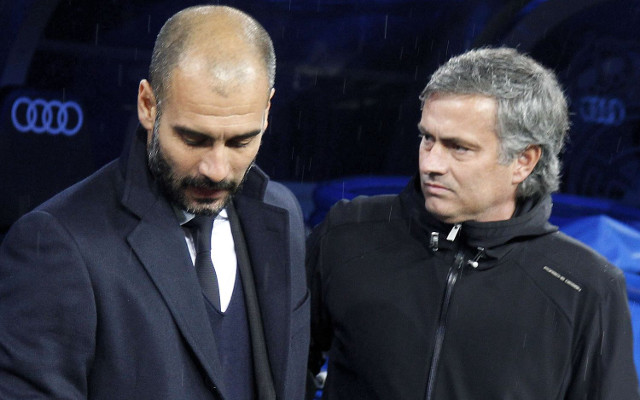 Stones has been heavily linked to Chelsea in the past when they were managed by Jose Mourinho, but Everton balked at accepting any of the several offers the former BPL champions offered. Man United and Man City are both eyeing pricey reinforcements this summer under their new managers.

The 22-year-old defender had a bit of an off-year as Everton struggled defensively, but it didn’t prevent Roy Hodgson from adding the young man to his side for Euro 2016.

The struggles at Goodison Park though have led many to speculate that he will leave the team.