The Spurs have an interest in bringing Fiorentina/Croatia defensive midfielder Milan Badelj to White Hart Lane – and the interest appears to be mutual.

According to the Daily Express [per Transfer Tavern], Badelj’s agent stated that an opportunity to play in the Premier League would be hard to pass up. 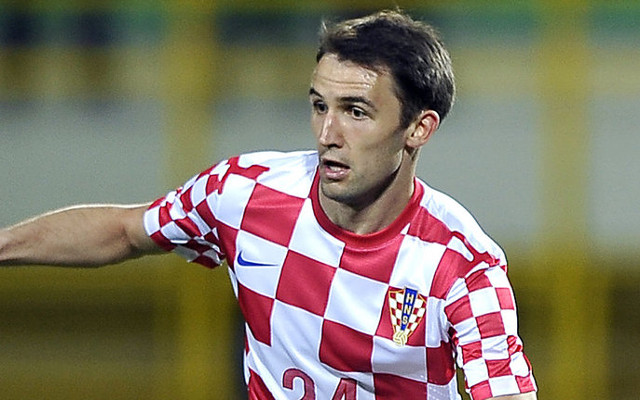 “The Premier League is always attractive, for all of the players in the world I think,” Badlj’s agent Dejan Joksimovic said. “If he leaves Fiorentina this summer all the options are available, we have talked about this a lot. Clubs playing in Champions League have priority, if there are some.”

The Spurs certainly fit Joksimovic’s description as they’re one of the four Premier League teams playing in the Champions League next year.

Per the source, Badelj’s transfer will only cost Tottenham Hotspur around £12 million if they see it through.

The Croatian midfielder played the full 90 minutes for Vatreni in the team’s 1-0 win over Turkey. He has been capped 21 times for the country and has one goal.