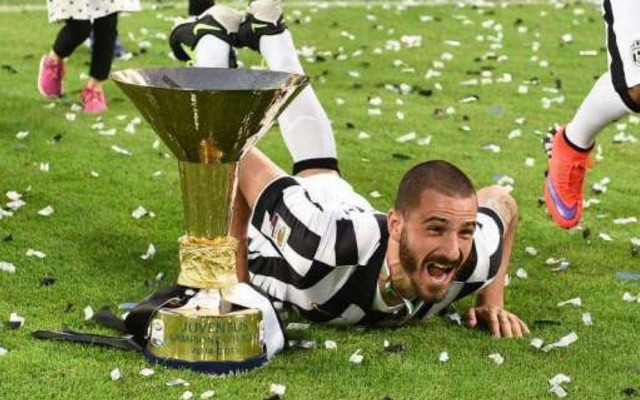 Fresh from playing a starring role in Italy’s win over Belgium at Euro 2016, Leonardo Bonucci continues to enjoy significant praise for his performances.

The commanding centre-half has been an integral part of his club and country’s success for several years now, and it’s hoped that acknowledgement of his undeniable quality continues to reach new heights in the coming weeks.

Having failed to get an opportunity to shine at Inter after arriving at the club in 2005 as a fresh-faced teenager, his loan spell at Bari was a significant turning point for him as under the guidance of Giampiero Ventura, he excelled and secured a move to Juventus in 2010.

Since arriving in Turin, Bonucci has gone on to make almost 200 Serie A appearances for the Bianconeri, winning five Scudetti, two Coppa Italia titles, and he finished as a runner-up in the Champions League in 2015.

On the international stage, he played a key role for Cesare Prandelli’s men at Euro 2012 as they reached the final only to lose to Spain, before suffering bitter disappointment at the 2014 World Cup in Brazil as they failed to make it beyond the group stage.

Now 29 years of age, Bonucci is at the stage of his career where he is arguably at the peak of his powers, and it’s showing for both Juve and the Azzurri.

While he continues to play a fundamental role for Massimiliano Allegri in their continued domestic dominance, his reunion with Antonio Conte with Italy has seen him take up an important role this summer.

Italy have been robbed of the services of Marco Verratti and Claudio Marchisio in France due to injury, and in turn, as well as being the leader with his defensive qualities, Bonucci is being asked to step up, more than usual, and play out from the back in a role that has seen comparisons drawn between him and Franz Beckenbauer.

From his marshalling of the Italy defence to keep the likes of Romelu Lukaku and Eden Hazard quiet for the most part in Lyon on Monday night, to his sublime assist for Emanuele Giaccherini’s goal, Bonucci is ready to excel on the international stage this summer.

While we aren’t quite talking Fabio Cannavaro inspiration levels at the 2006 World Cup in Germany just yet, it will be fascinating to see how Bonucci continues to lead by example, and how he overcomes opponents out to limit his influence and exploit any weaknesses that he may or may not have.

It’s a surprise that not every European giant is looking to prise him away from Juve already, but there are few better than him and as consistent as him in the game right now. 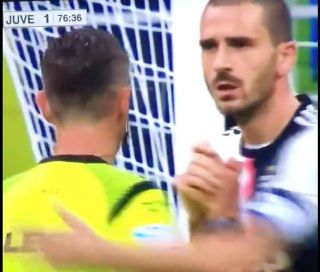