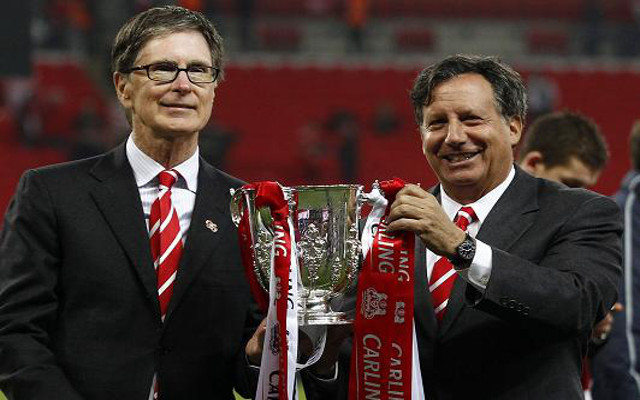 Money can’t buy happiness, but it can definitely by one of the most beloved sports teams in the world.

According to the Independent, SinoFortone – a Chinese investment group named supported by the state – are attempting to buy Liverpool FC in a £700 million swoop.

The Independent’s report revealed that SinoFortune have been making major investments in England, committing an estimated £5.2 billion into various new projects in the past 12 months alone.

SiroFortune’s development plan would include a new stadium, a redeveloped training ground and football academies in China.

The club have been owned by Fenway Sports Group (FSG) and led by John W. Henry since 2010.

Per the source, FSG are “reluctant to sell Liverpool” and balked at the initial offer from SinoFortone. The report also stated that if Henry and the rest of the FSG heads are unwilling to part with the entirety of the team now, they might be more receptive to a partial sale with a long-term buyout possible once the ageing owners are ready to leave.