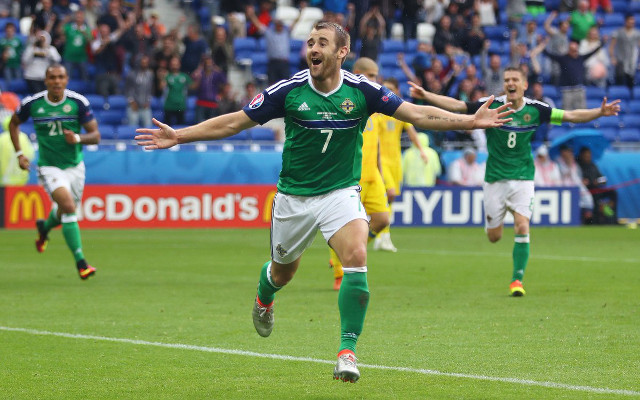 Northern Ireland recorded their first ever win at a major tournament with a 2-0 victory over Ukraine, keeping their hopes of qualifying for the knockout stages alive.

Michael O’Neill’s side looked up for a fight right from the off, and were playing scrappy but effective football. They weren’t necessarily enjoying the bulk of possession, but they definitely looked dangerous and capable of scoring.

Ukraine obviously had a couple of truly top quality players in their ranks, but they were far more sloppy on the ball and didn’t look like they wanted it as much.

We didn’t get a goal until the second half, with West Bromwich Albion’s Gareth McCauley powering a header into the back of the net. The finish was superb, but a lot of the credit needs to go to the brilliant delivery from Oliver Norwood.

Ukraine began piling on the pressure late on in the second half, doing their best to get the equalising goal. It was too little too late though, and the stoic defence of Northern Ireland gave them the platform to counter-attack in the dying minutes.

Niall McGinn found himself in the right place at the right time to pick up a rebound, firing it in and giving his side a valuable 2-0 win.

This puts them level on points with both Germany and Poland – albeit with one more game played – and they’ll be hopeful of qualification to the knockout stages now. 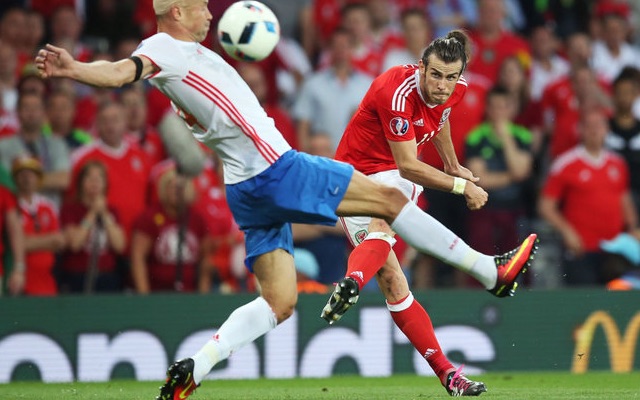 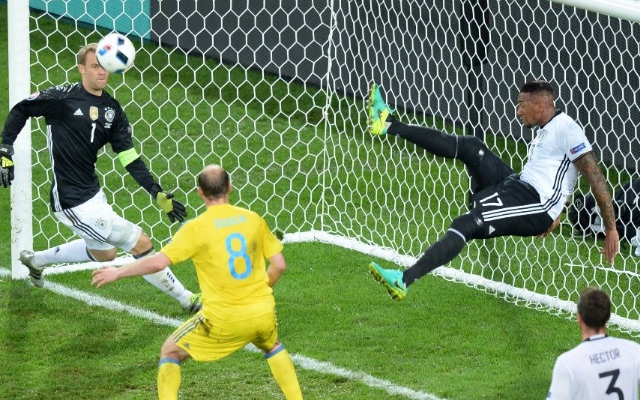 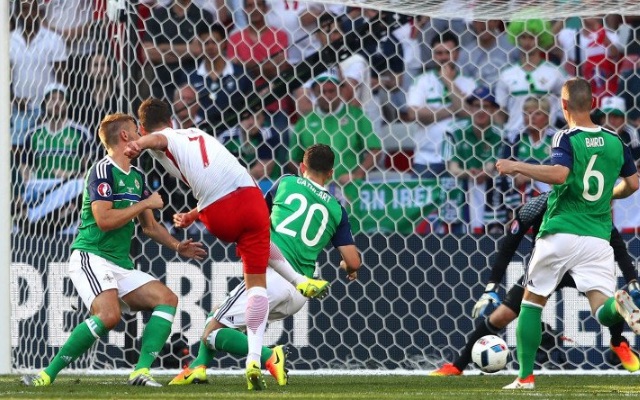 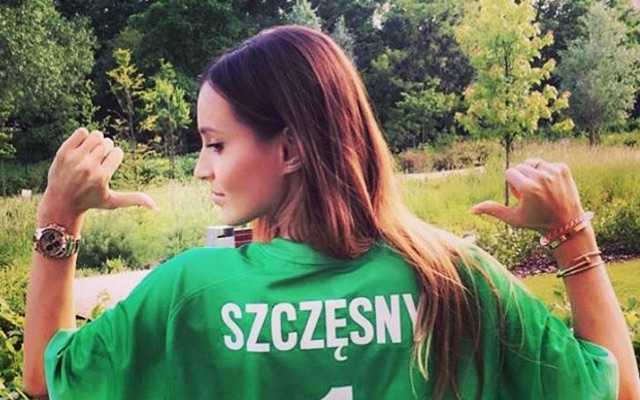 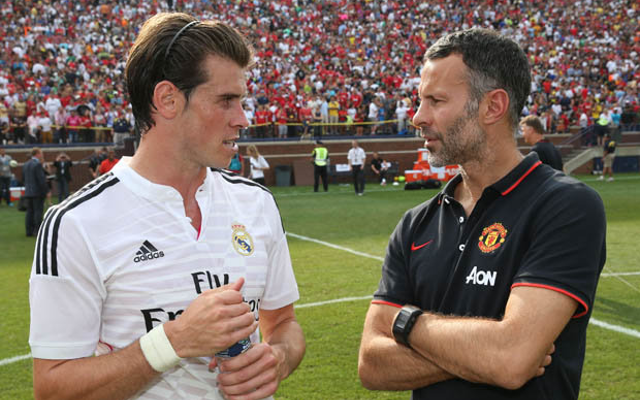 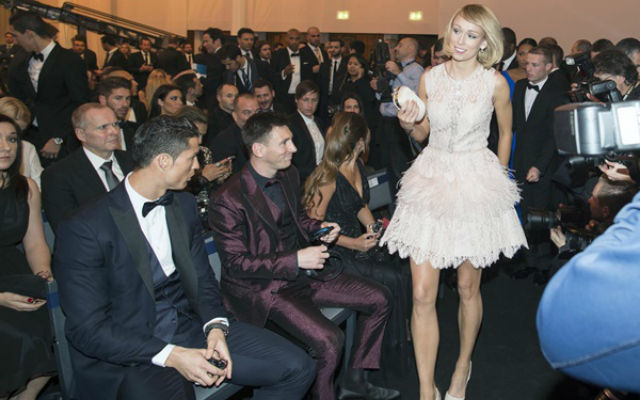 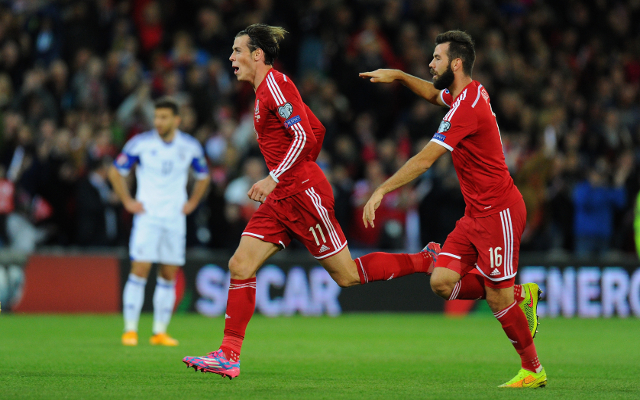 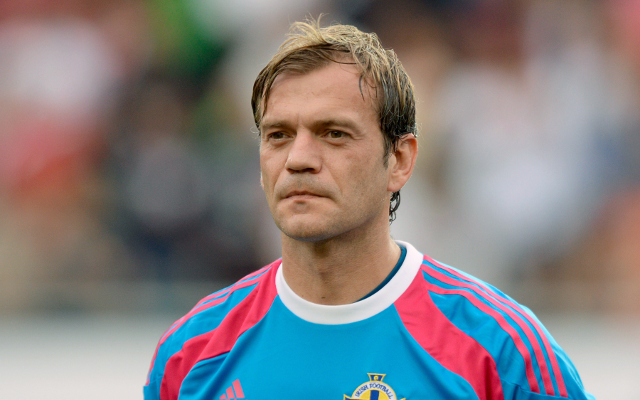