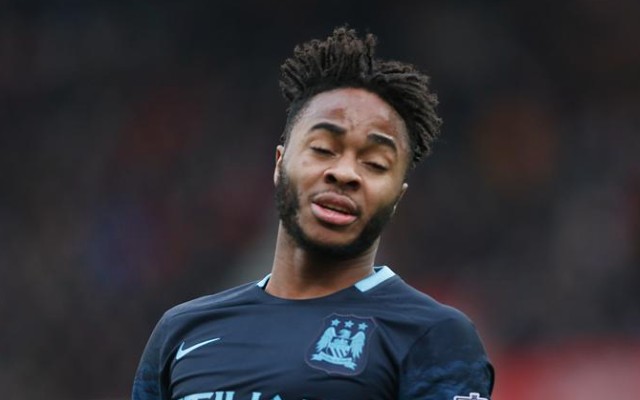 The Manchester City star has failed to have the desired impact against either Russia or Wales, and was even replaced at half-time in the latter.

It’s unlikely that he’ll start against Slovakia on Monday night in the final Group B game, but England fans have made their opinion known by starting up a JustGiving page to get Sterling sent home.

Obviously, they don’t have the power to actually make that happen, but it’s a funny idea that has already surpassed their target of £200.

Bamford has undoubtedly seen enough from the winger, and based on the reaction many others have too.

Whether or not they get their wish and see Sterling at least dropped from the starting line-up remains to be seen. but after Jamie Vardy and Daniel Sturridge scored to seal a thrilling comeback win over Wales, it’s likely Sterling will be on the bench moving forward.

If you fancy donating to the cause, the proceeds of which are going to charity by the way in a nice touch, click here to check out the page.