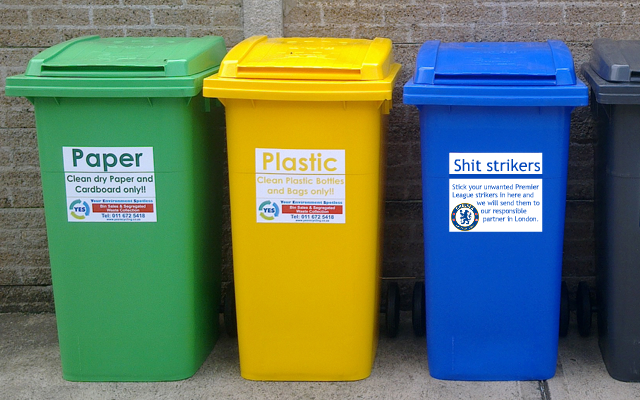 Say what you want about Chelsea FC, but, if this deal comes off, you’ll have to admit that they are doing their bit for the Premier League’s recycling bid.

Just under 12 months ago, after a truly horrible season on loan at Manchester United, Radamel Falcao was given a second chance in English football as Chelsea brought him to Stamford Bridge.

That didn’t work. He was only given one Premier League start by the Blues, despite a couple of serious attacking injury crises.

However, it appears that Chelsea has refused to give up on their recycling dream.

According to The Times, the 2015 champions are now eyeing Liverpool flop Christian Benteke, who fell out of favour at Anfield following the arrival of Jurgen Klopp.

Liverpool paid £32.5m when they signed Benteke from Aston Villa last summer, but Chelsea could get him for two thirds of that figure.