The player of the tournament at Euro 2016 has so far been West Ham United star Dimitri Payet.

With two goals and an assist in two games, Payet has dazzled for France.

His performances have delighted the host nation, but they have also seemingly worried West Ham, with the London Evening Standard claiming that the Hammers fear the 29-year-old could use his rising stock to force a big transfer this summer.

Standard Sport name Real Madrid as one of the sides interested in signing Payet.

And Payet would certainly be a fine addition for the Champions League winners.

There is no doubt that Payet is good enough to start for Real.

For me, Real would have two options.

Arguably, Payet most effective playing as a creative no.10. Here, he could slot in between Cristiano Ronaldo and Gareth Bale, behind Karim Benzema. 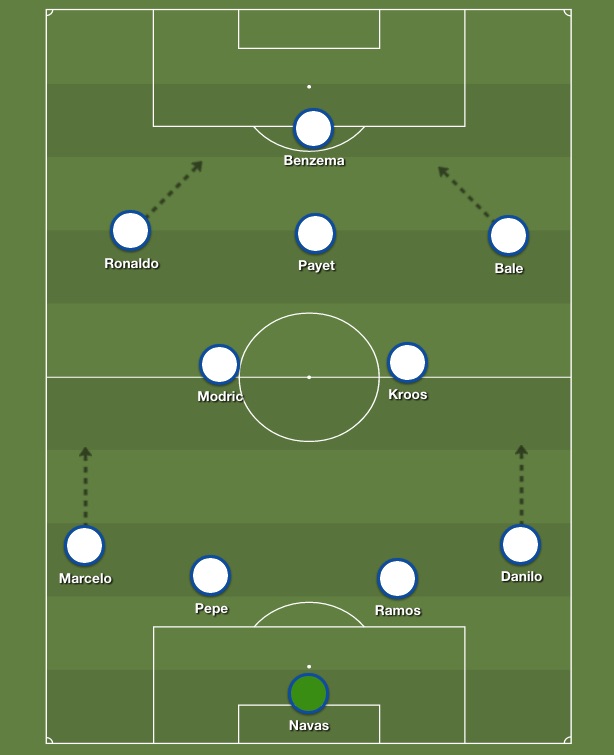 But, were Real to break up the BBC, they might opt to stick Payet on the right, with Bale becoming an out-and-out striker, like he is for Wales. 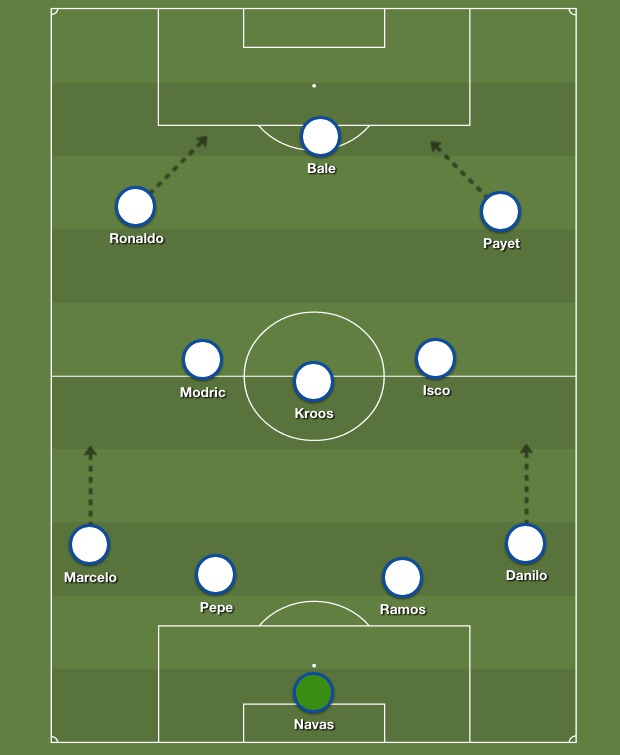 Do you think Dimitri Payet to Real Madrid would work? If so, how?