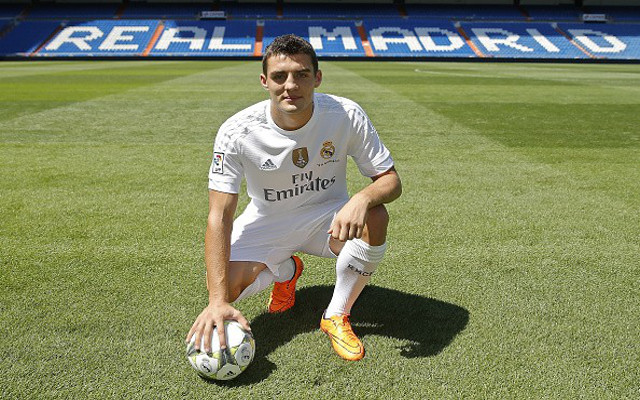 Real Madrid midfielder Mateo Kovacic has been a disappointing signing for the La Liga giants and could be making a move as early as this summer. But rather than fight other teams for the chance to borrow him on a loan spell, Liverpool have a different plan in mind.

According to Sky Sport Italia via Football Italia, Liverpool are trying to make a move to buy Kovacic outright before Real Madrid loan him out to one of three potential Serie A clubs: Juventus, Roma or AC Milan.

Per the source, Real Madrid’s executives would be more interested in an outright sale of Kovacic as opposed to giving him up on a buy-option loan deal. Real Madrid paid an estimated €29 million to acquire the Croatian star from Inter Milan last summer.

Kovacic had an underwhelming first season with Real Madrid, making 25 La Liga appearances and scoring his lone goal in the Champions League.