After a disappointing season that nearly led to their relegation before an end-of-season rally, Swansea City are looking for more star players to boost their chances of staying up for a long time.

Ings barely featured at all for Liverpool in his first year with the club, making six Premier League starts and scoring two goals. The year before, however, he scored 11 BPL goals for Burnley, and 21 goals in the Championship division the year before.

Valencia had a solid albeit unremarkable season for West Ham United this past year, scoring four goals and making two assists in just over 1000 minutes in the Premier League. 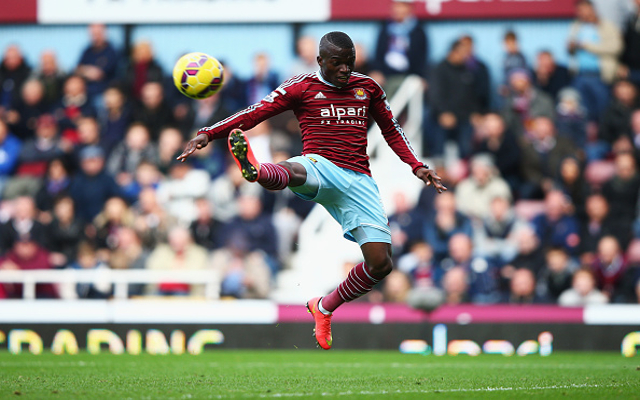