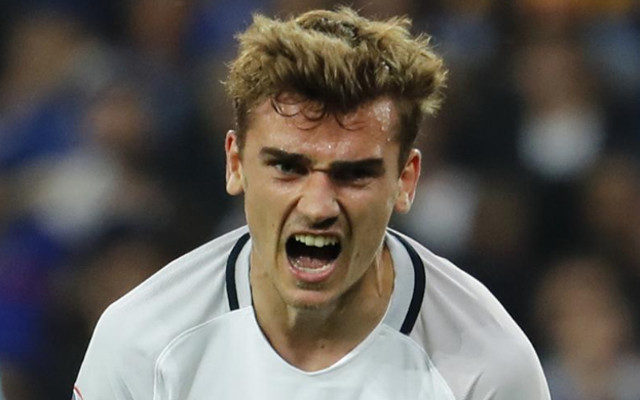 Two spots in the Euro 2016 knockout round have been determined as France and Switzerland both secured their places in the next round.

France secured their spot as the winner of Group A by beating Romania and Albania outright in their first two matches. By securing a 0-0 draw with Switzerland they won the group with seven points.

Switzerland defeated Albania 1-0 in their first match before tying with Romania. By avoiding a loss to France, they secured their spot as the runner-up in Group A.

Albania finished in third place after beating Romania – their first ever win in a major tournament. As a result, they have a 4/6 chance of securing a spot in the knockout round as a third-place team.

Romania lost their opener to France then tied with Switzerland. Sunday’s loss to Albania eliminated them from Euro 2016. 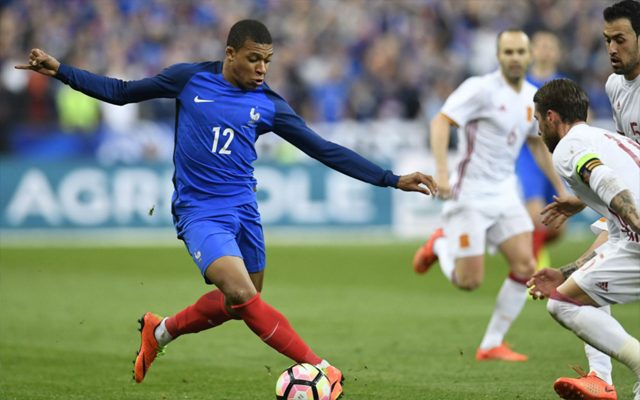 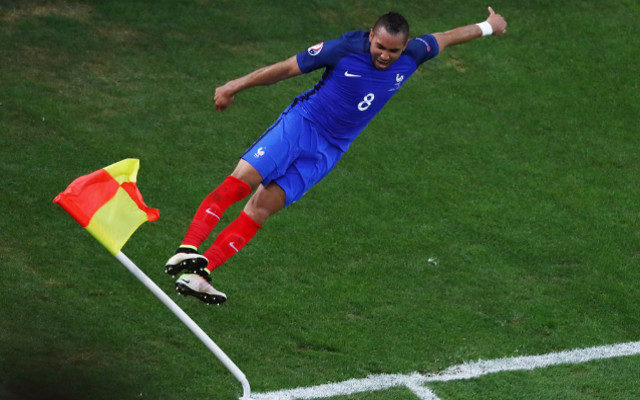