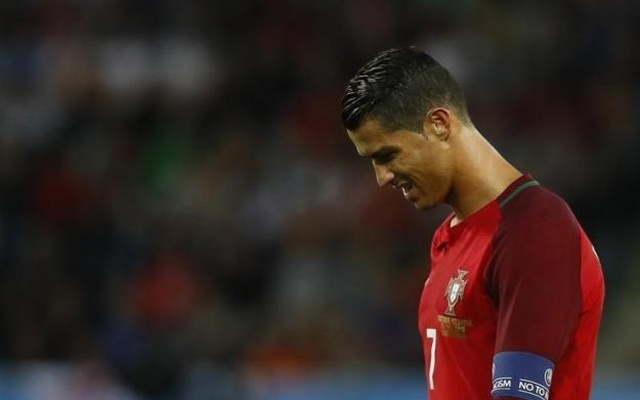 Cristiano Ronaldo took to Instagram on Saturday night to reveal his sadness over Portugal’s 0-0 draw with Austria in Paris at Euro 2016.

The Portugal captain was guilty of missing several chances in the game, including from the penalty spot as he saw his effort strike the post.

“Sad about the result, but we know that together we will be able to turn things around,” he wrote on the social media site.

The result leaves the Portuguese with two points from their opening two games of the tournament, having been held to a 1-1 draw against Iceland last time out.

Ronaldo has yet to get off the mark and will be desperate to do so against Hungary next week, as he will need to produce an inspirational performance to ensure that his side make progress and advance to the last-16 stage of the competition.