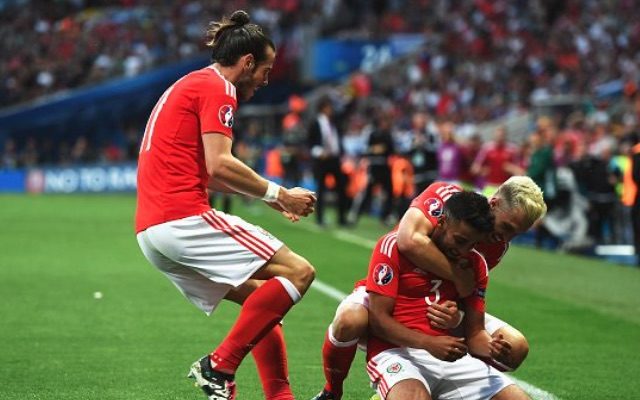 Wales and England will advance to the next round. Wales finished first while England finished second.

Slovakia must wait to see if they advance after finishing third.

Russia have been eliminated.

Wales took care of their business, beating Slovakia and Russia to get six of nine points. Gareth Bale, Aaron Ramsey and company will now play an undetermined third-place team in the Round of 16.

England tied with Russia in their first match and Slovakia in their third match, allowing Wales to pip them for first-place in the group. As a result, England will play the runner-up in Group F – a wide open contest between Portugal, Hungary, Iceland and Austria.

Slovakia finished third and will await the remaining Group Stage results to find out if they advance.

Russia were eliminated after gaining just one point in a draw with England but losing to Slovakia and Wales. 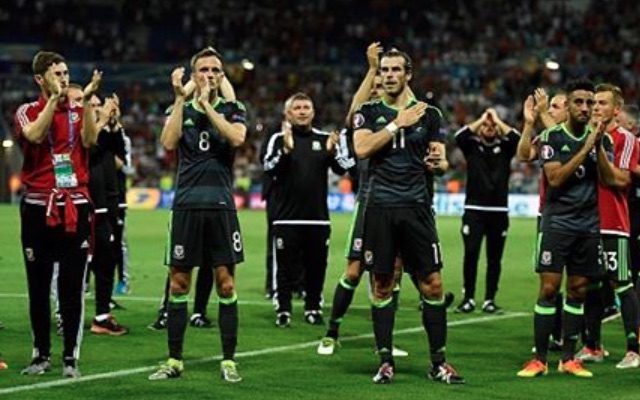 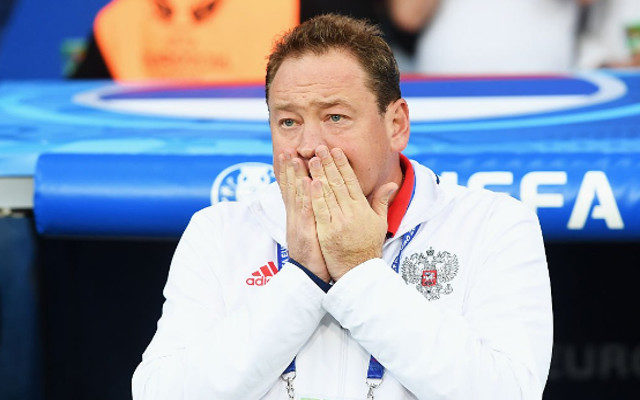 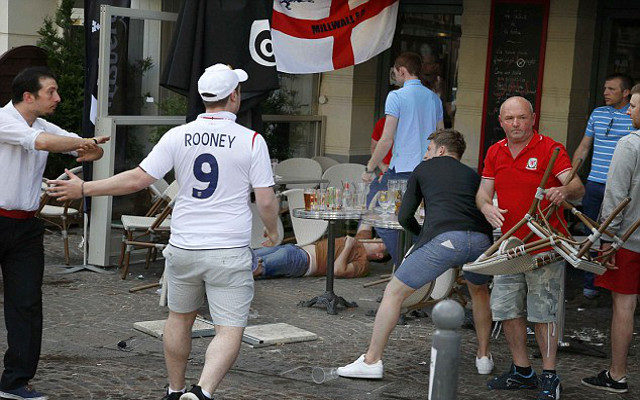