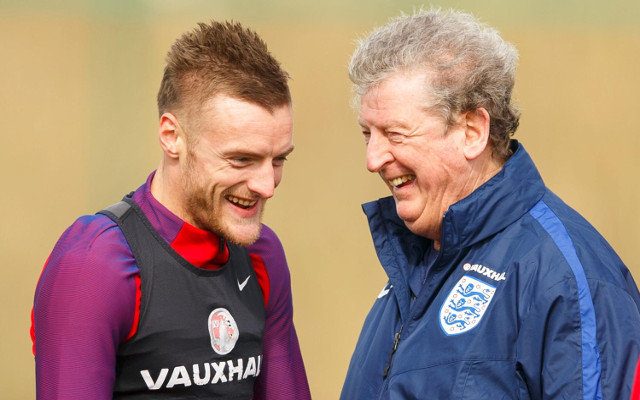 England will be looking to wrap up the group stage of Euro 2016 with a win on Monday night as they take on Slovakia in Saint-Etienne.

Headlines prior to the game have been dominated by talk of Roy Hodgson making several changes to his starting line-up, and it remains to be seen whether or not it comes back to haunt him.

While Daniel Sturridge and Jamie Vardy are obvious choices given their impact in the last game, Hodgson is perhaps taking a risk by resting other key players in a game that is still important to their progression.

His side picked up a dramatic last-gasp win over Wales last time out to put themselves in pole position to finish top of the group, although Slovakia’s victory against Russia leaves them with plenty to play for too while the Welsh will also be hopeful of picking up three points on Monday night.

A look back at their head-to-head record suggests that this game is only going one way, with England winning all three previous meetings including two games in qualification for Euro 2004.

Their last win came in 2009 with a 4-0 triumph at Wembley as Wayne Rooney scored twice in that game, but the 30-year-old is expected to be one of the stars to drop out of the side this time round.

England will top the group if they win, or draw and Wales fail to win. A defeat for Hodgson’s men would see them slip to third if Wales win.

As for Slovakia, they know that a win would see them finish top of Group B if Wales fail to beat Russia, and so it sets up an intriguing night of football with the subsequent consequences of positioning having their effect in the last-16.

Prediction: Slovakia 0-1 England. It remains to be seen how the changes effect England, as the fresh impetus could work to their advantage, or it could take time for the players coming in to get up to speed with the game given Slovakia aren’t making as many changes.

Marek Hamsik will be the orchestrator for his side and England have to find a way to limit his influence, and they should have enough to pick up the win and keep a clean sheet to march on.