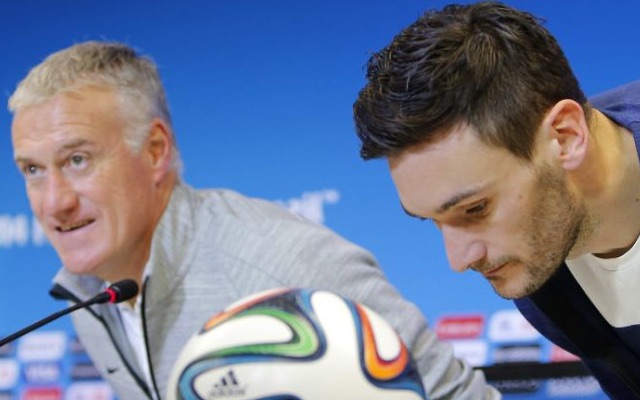 France have had a pretty solid Euro 2016 campaign so far.

The only goal Lloris has conceded so far came from the penalty spot, in the tournament opener against Romania.

As skipper, Lloris is a dead cert to keep his place in the team this weekend, when France enter the knockout phase.

When he does, he will break the record set by current manager Didier Deschamps for most appearance as France captain.

Lloris has so far captained France in 54 of his 75 senior international outings.

France do not yet know who they will face in the last 16, but their game will take place on Sunday at 2pm in Lille.

As Group A winners, they will play a third-placed side.

France’s opponents could come from Group C, D or E.

At present, their likely opponents include Northern Ireland and the Czech Republic.

France could even face Belgium, but only if the Red Devils lose to Sweden on Wednesday.