In the past year an incredible number of top-flight clubs have axed their managers – Chelsea, Liverpool, Man United, Man City, Real Madrid, and so on. Now it looks like Paris Saint-Germain have joined the list with Laurent Blanc set to depart Parc des Princes.

In an interview with the Europe1 radio station [per FOX Sports], Blanc’s agent revealed that the French manager is going to part ways with the club within the week after three seasons with the club.

“Before the end of the week, PSG and Laurent Blanc will be parted,” the agent said.

The former France and Bordeaux manager has been rumoured to be on the chopping block after failing to get PSG far enough in the Champions League – much to the open disdain of club president Nasser Al-Khelaifi.

In three seasons at PSG, Blanc had a 73.26% win rate and led the club to three Ligue 1 titles, two Coupe de France titles, three Coupe de la Ligue titles and three Trophee des Champions titles. He was named the Ligue 1 manager of the year in 2015. 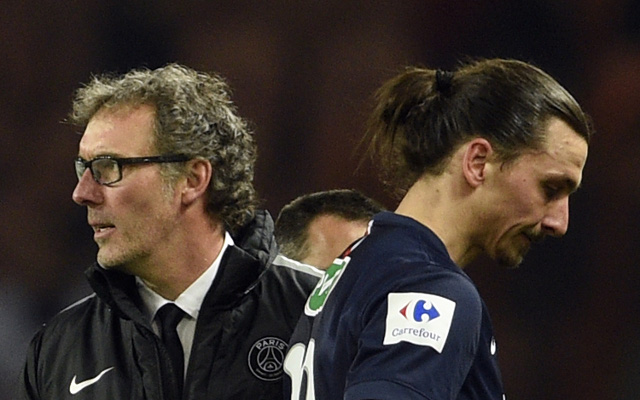