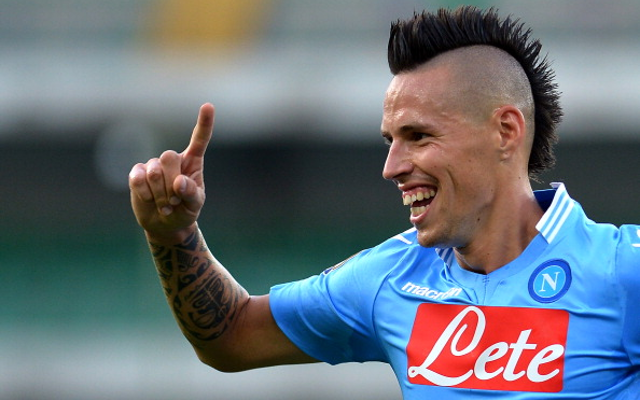 Napoli midfielder Marek Hamsik has been superb for Slovakia this Euro 2016 tournament, scoring a vital goal against Russia to ultimately secure a third-place finish in their group and otherwise keeping the team very competitive.

On the club level, Hamsik has also been a star – missing only a handful of games over the last nine seasons in Serie A. Liverpool have taken notice of his excellence and are ready to bring him to Anfield.

According to a Tribal Football report, Liverpool are preparing an offer for the 28-year-old midfielder, and the Serie A giants are believed to have a €45 million offer on the table for their 403-match veteran.

In total, he has played 477 games and scored 110 goals since his 2004 debut for Slovan Bratislava. 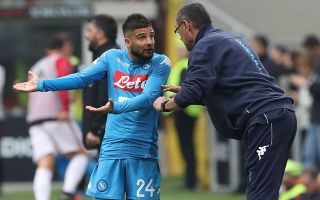 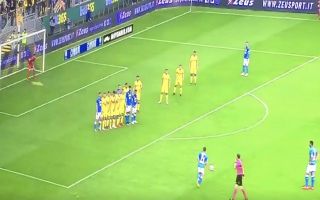 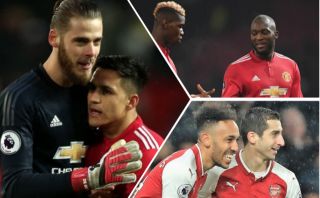 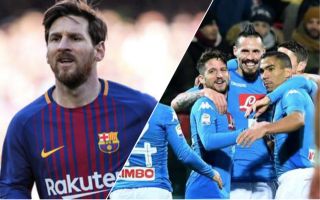 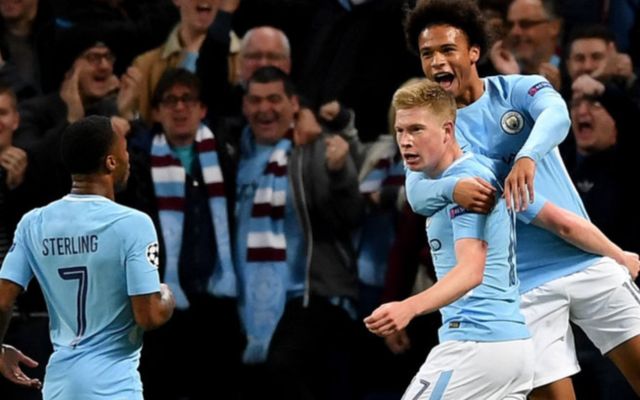 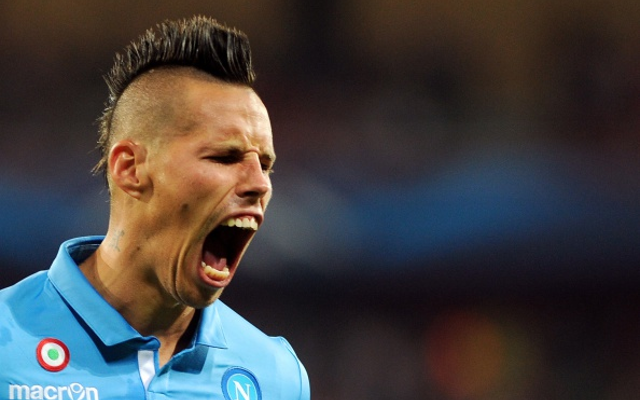