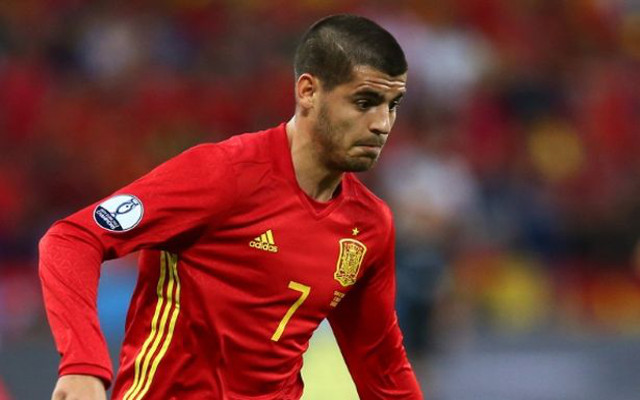 It was once believed that Real Madrid would try to make a profit off a player they didn’t need by buying back Juventus striker Alvaro Morata and then selling him off to the highest bidder.

But after the Champions League winners’ recent actions with the talented striker, that doesn’t appear to be the case – much to the chagrin of Morata’s pursuers Arsenal, Man United and Chelsea.

According to the Mirror, Real Madrid are placing a £60 million price tag on the Spanish striker – a number that more than indicates they have no plans of selling Morata in the near future.

Real Madrid paid Juventus €30 million to get Morata back after he scored 27 goals in his last 93 games across all competitions for the Serie A giants. 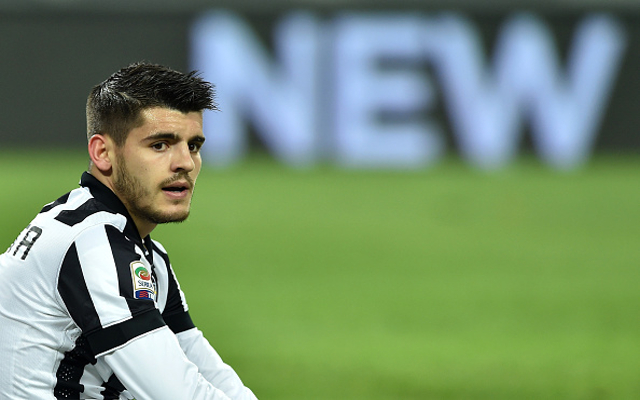