Just how much is Kalidou Koulibaly worth to Chelsea?

Chelsea’s pursuit of Napoli centre-back Kalidou Koulibaly looks to be a rather expensive one as the Serie A giants appear to want a lot more than the Blues are ready to spend.

According to the Mirror, Chelsea’s bid of £19.2 million for Koulibaly was rejected and Napoli are demanding £30 million to sign off on his departure.

Per the source, Napoli are upset that Koulibaly volunteered to speak to Chelsea manager Antonio Conte – evidently without their approval.

The 25-year-old centre-back has made 60 appearances in Serie A over the last two seasons and helped Napoli secure a second-place finish and Champions League berth. 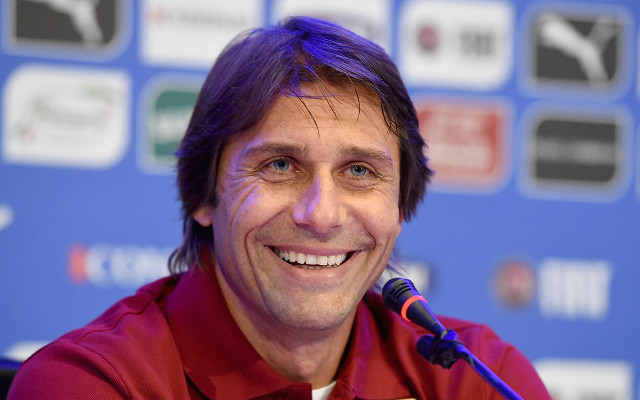