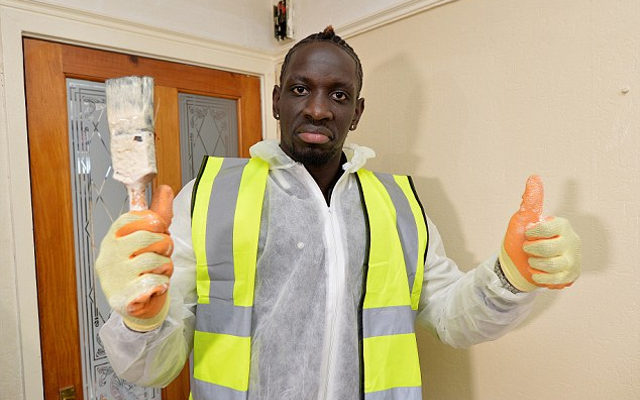 Mamadou Sakho’s nice-guy image took a huge blow this spring when the Liverpool defender failed a drugs test after testing positive for a fat-burning substance.

But the France international is determined to rebuild his reputation. With Euro 2016 out of the question this summer, he has devoted his time to his charity work.

The 26-year-old uploaded this Instagram picture of him visiting children in the Ivorian city of Abidjan, as part of his committed work with his own AMSAK organisation. 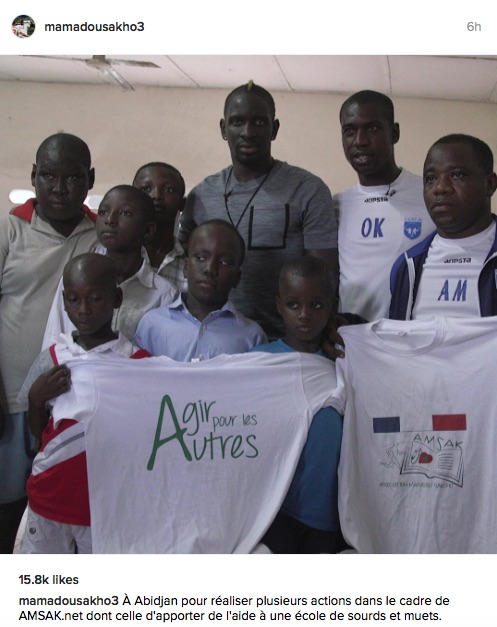 Sakho’s caption translates to: “In Abidjan to perform several actions as part of AMSAK.net including that of providing assistance to a school for deaf and dumb.”

While the Reds centre-back did plenty of charity work before his doping offence, more sterling work this will mean that his recent misdemeanour is soon forgotten.