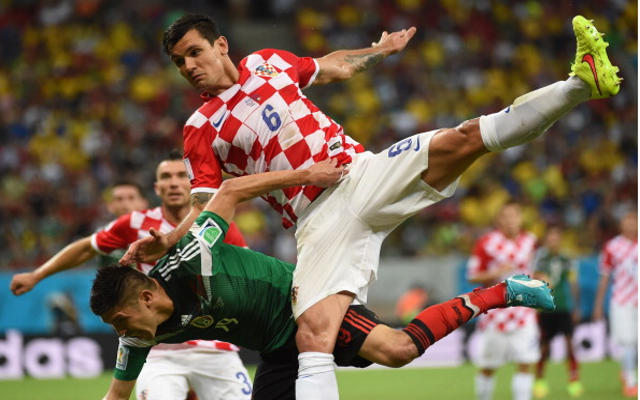 Croatia made a statement of their Euro 2016 credentials last night by beating back-to-back champions Spain 2-1 to progress to the last 16 as Group D winners.

Liverpool defender Dejan Lovren is not part of Ante Cacic’s squad because of a fallout with the manager, as Sky Sports reports, but he is not showing any sour grapes.

The 26-year-old showed his support and love for his teammates with this classy Instagram post, after Ivan Perisic’s late winner earned Croatia a famous victory in Bordeaux. 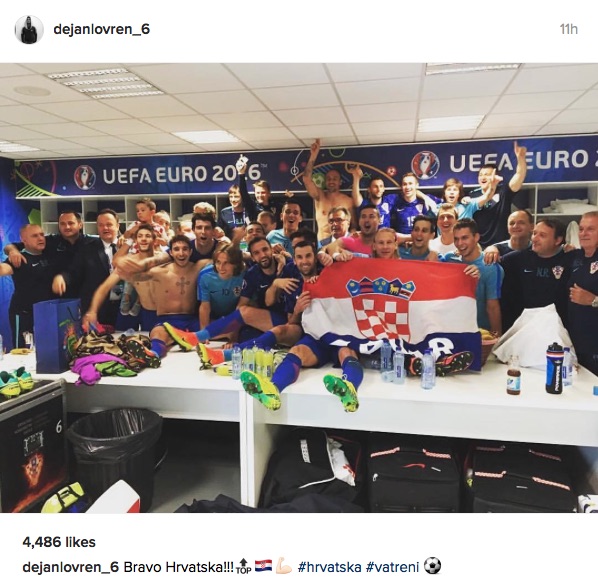 Croatia have been one of the most impressive sides at the tournament thus far and have earned a favourable quarter-final draw against one of the best third-placed teams.