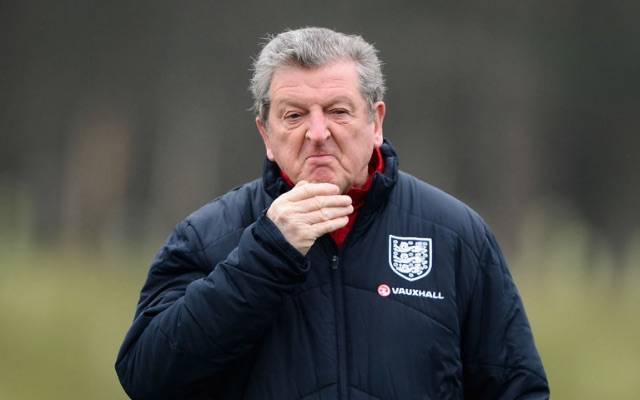 England have a habit of making things difficult for themselves.

And their second-place finish in Group B has made their potential route to their Euro 2016 final near impossible, with this updated bracket showing how bottom-heavy the draw is. 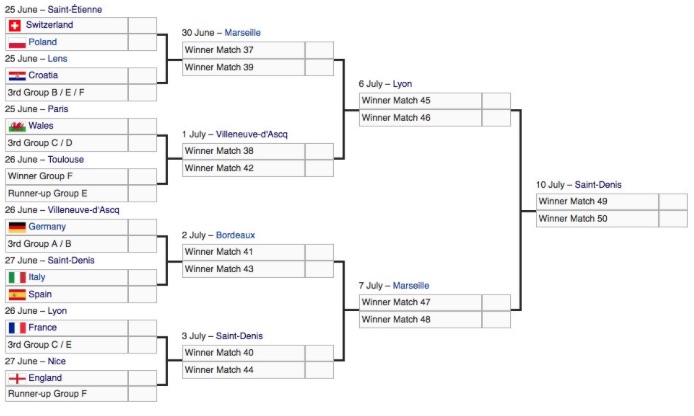 Germany, France, Spain and Italy, arguably the four favourites for tournament glory, are all in England’s half of the draw. The Three Lions might have to beat two of them to reach the final.

Roy Hodgson’s selection gamble in Monday’s 0-0 draw with Slovakia now looks very costly. Wales have earned themselves a much kinder draw by virtue of topping England in Group B.

And before possibly facing hosts France in the quarter-finals, England must negotiate the runner-up of Group F in the last 16, which could yet be any of Portugal, Austria, Hungary or Iceland.