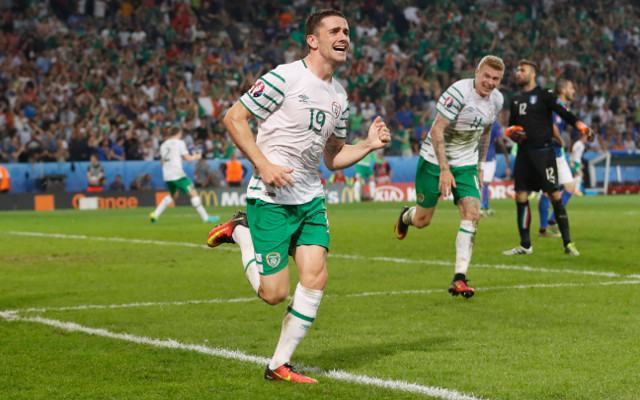 Following Iceland’s qualification for the Euro knockout round, Ireland continued the historic day of Euro matches by qualifying for the Round of 16 thanks to some late heroics from Robbie Brady.

In yet another game that was decided in the final 10 minutes, Robbie Brady found a bouncing ball and smashed a header past Italy’s goalkeeper to take the 1-0 lead and ultimately the win to seal Ireland’s trip to their first-ever knockout round match.

One for all the @FAIreland fans @umbro

Coming into Euro 2016, Ireland had only ever qualified for the Euro twice – 1988 and 2012 – but both prior times they were eliminated in the Group Stage. Luckily for the Irish, while the win only allowed them to finish third, their four points put them ahead of Turkey and Albania on the third-place table, allowing them to advance for the first time ever.

Ireland will face France in the Round of 16 at Parc Olympique on Sunday. 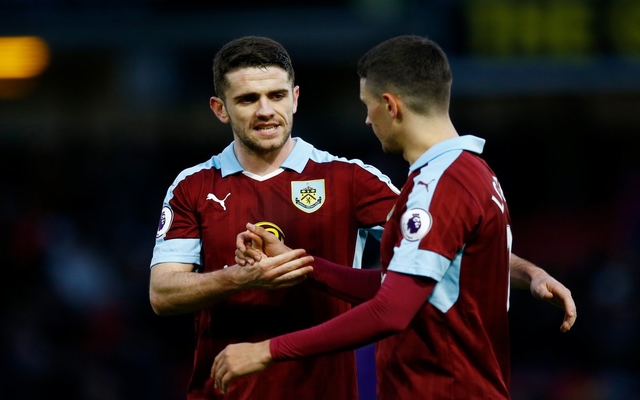 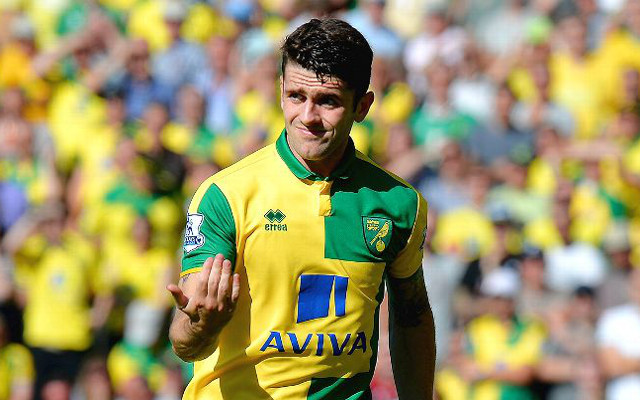 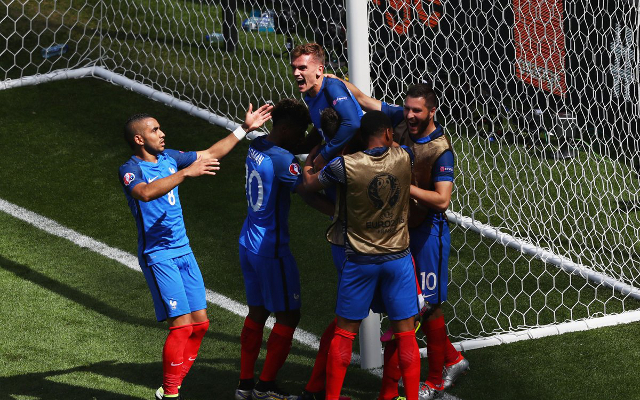