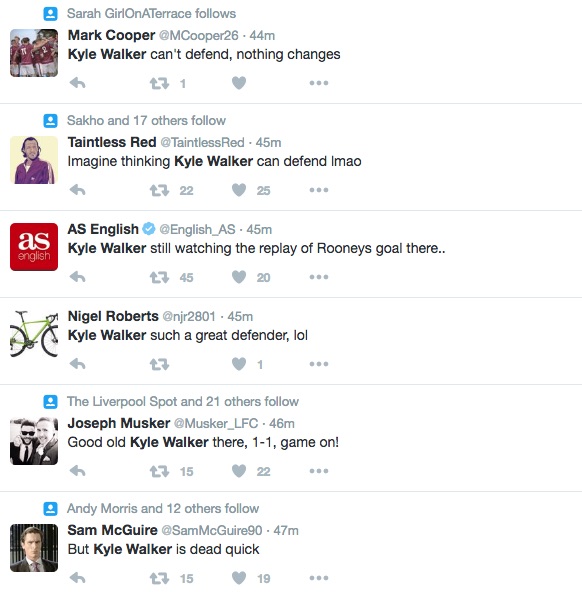 And, after losing his man for Iceland’s first goal in tonight’s Euro 2016 game in Nice, the latest scapegoat is Kyle Walker.

The Three Lions are 2-1 down at half time, after goals from Ragnar Sigurdsson and Kolbeinn Sigthorsson followed Wayne Rooney’s early penalty.

Kyle Walker hasn’t trended on Twitter this hard since someone spread that awful false rumour about his girlfriend and that hungry dog!

I mean, he was at fault for the goal, but he wasn’t the only one.

Daniel Sturridge, Joe Hart and both of England centre-backs have been stinky too. 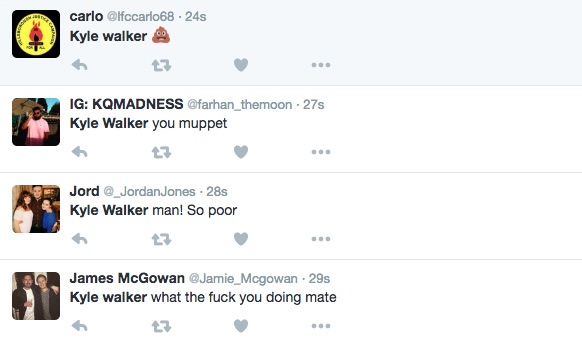