The grand opening of the 2016 summer transfer window is just days away and, with TV money at an all-time high, every Premier League club is expected to get busy.

England’s elite will have Sky to thank for much of their monstrous TV income and the same company are taking bets on which players will end up where.

Based on skyBET odds, the following transfers look fairly likely to happen before the window slams shut on September 3.

Aubameyang has been heavily linked with Arsenal, but skyBET are still offering a hefty 14-1 on the Gabon international joining the Gunners this summer. Manchester United are priced at 18-1, but the favourites to land the Dortmund goal machine are Manchester City at just 11-8.

They missed out on Jamie Vardy, but the Gunners are still in with a good chance of signing fellow Leicester hero Mahrez, who is 9-4 to move to the Emirates Stadium. Barcelona (8-1), PSG (10-1) and Man United (12-1) are the other main contenders to pick up the Algerian, who is 8-13 to stick it out with the Foxes.

Arsenal are 3-1 favourites to sign two players. The first is Man United centre-back Daley Blind, who could be allowed to leave Old Trafford this summer despite being one of the Red Devils’ star performers last season. If United are foolish enough to let Blind go, he will not be short of interest from elsewhere. Barcelona and Ajax are priced at just 4-1 and 6-1 respectively to re-home the Dutchman defender. 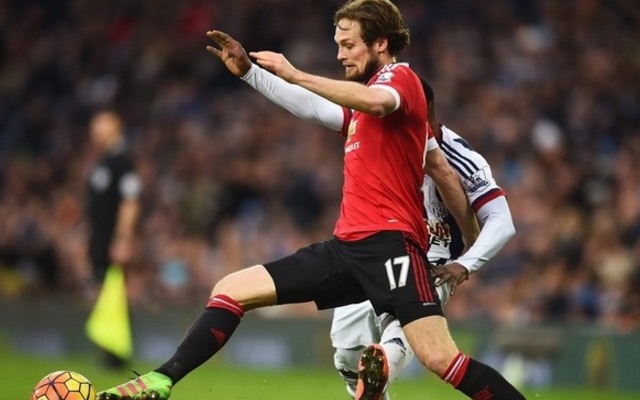 Alexandre Lacazette from Lyon to Arsenal

Romelu Lukaku from Everton to Chelsea

Chelsea have long been linked with a move to re-sign Lukaku and, after watching him combine with Eden Hazard for Belgium to devastating effect at Euro 2016, Stamford Bridge bigwigs should be even more desperate to make this happen. skyBET currently make Chelsea 2-1 faves to get the 23-year-old back, although Arsenal (3-1) and AC Milan (4-1) are also in the mix.

OK, so this deal would not cause national shockwaves, but Akinfenwa is huge and this would be a massive deal for Carlisle United if they can pull it off. The Cumbrians are given a 6-4 chance of landing the former AFC Wimbledon powerhouse on a free transfer, but face competition Cambridge United (6-1), Eastleigh (6-1), Yeovil (7-1) Portsmouth (8-1) and Barnet (10-1). 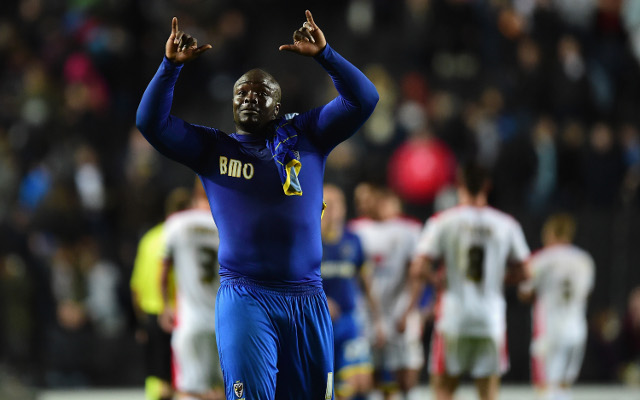 Will Grigg from Wigan to Celtic

Now, this one would be big national news! Grigg, largely thanks to his famous song about being on fire, is one of Europe’s most popular players right now, despite not getting a single minute of game time for Northern Ireland at Euro 2016. However, he is not just a novelty act. The 24-year-old bagged 25 League One goals last season for Wigan, who now face a challenge to keep him. Celtic are the 6-4 favourites to pinch the red-hot frontman, while Nottingham Forest (10-1), Hull City (16-1), Leeds United (16-1) and Rangers (16-1) are considered outsiders for his signature.