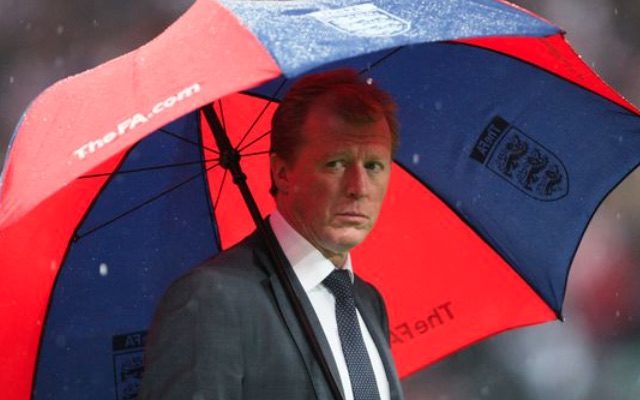 If there is one person who knows how Roy Hodgson feels this morning, it is Steve McClaren.

Hodgson resigned as England manager last night following the Euro 2016 exit to Iceland. McClaren suffered similar humiliation when he failed to qualify for Euro 2008 on that famous night at Wembley.

And the former Three Lions boss, also sacked by Newcastle United last season, was embarrassing himself again while covering England’s humbling 2-1 loss to the minnows for Sky Sports last night.

McClaren was confidently telling the viewers that England were in complete control when Iceland took the lead through Kolbeinn Sigthorsson. The look of dismay on his face is absolutely priceless!

Talk about the curse of the commentator! Although McClaren is seemingly a curse when it comes to any aspect of the England team. We blame Sky Sports hiring him for our early elimination in France!

Go on, watch it again. You know you want to… 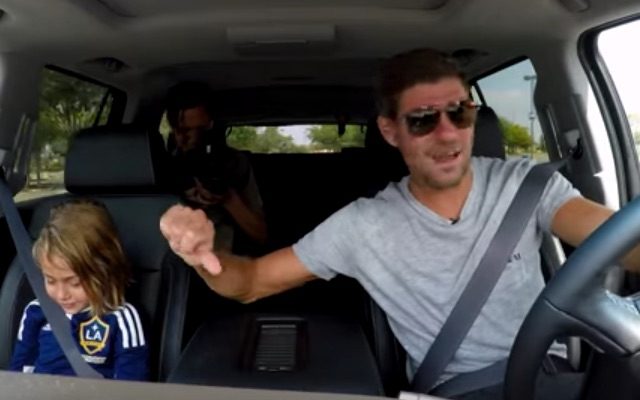