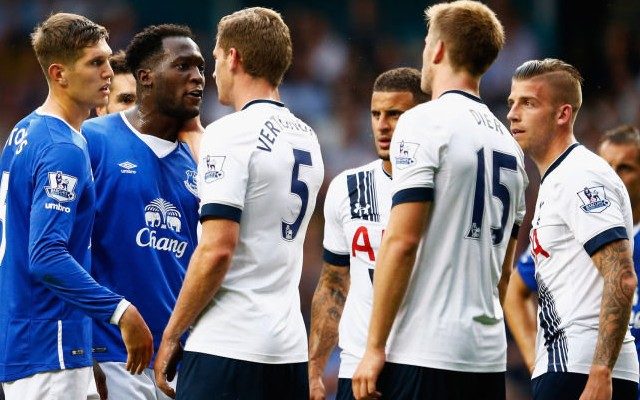 Tottenham Hotspur defender Jan Vertonghen will miss the rest of Euro 2016 and the start of the Premier League season after suffering an ankle injury in training with Belgium.

According to BBC Sport, the 29-year-old has been ruled out for up to eight weeks after pulling up while Belgium were preparing for tomorrow’s Euro 2016 quarter-final with Wales.

Gutted to say that my Euros is over. Good luck to my teammates for the rest of the competition

Manager Marc Wilmots explained how the injury occurred. He is quoted by BBC Sport as saying: “It happened all alone this morning in the last minute of training.

“I was about to whistle for the end of training, he received a ball in front of me and fell to the ground clutching left ankle. It will take six to eight weeks.”

Tottenham’s opening Premier League game – away at Everton on August 13 – is less than six weeks away, so Vertonghen is almost certain to sit out the first few weeks of the campaign.

Kevin Wimmer proved last year during Vertonghen’s absence with a knee injury that he was an able deputy alongside the cultured centre-back’s compatriot Toby Alderweireld.

Alderweireld is likely to be partnered by Manchester City youngster Jason Denayer for Belgium’s clash with Wales in Lille, with Jordan Lukaku in line to come into the team at left-back.