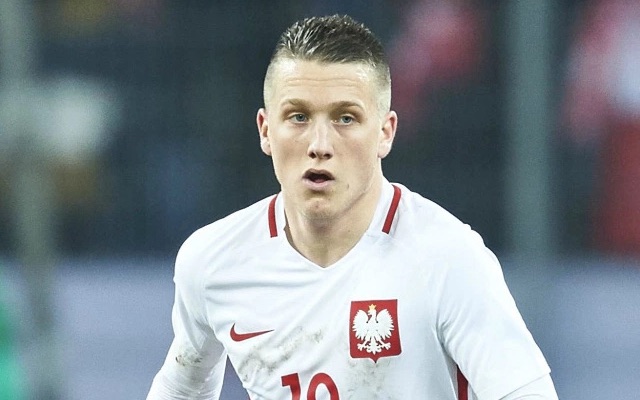 Piotr Zielinski is understood to have given Liverpool his word that he will be joining them this summer despite several clubs making late swoops for his signature.

According to the Daily Star, Liverpool submitted a £9.5m bid for the Polish international midfielder last month after tracking him since shortly after Jurgen Klopp’s arrival.

But Tuttomercatoweb claim that both AC Milan and Napoli are trying to hijack his move to Anfield after being impressed by his development in Serie A on loan at Empoli.

However, the Italian publication adds that Zielinski is committed to joining the Reds and is expecting the switch to be completed soon now that Poland are out of Euro 2016.

The Daily Star reports that Napoli agreed a fee with parent club Udinese for the 22-year-old earlier this summer, but Zielinski rejected to hold out for his move to the Premier League.

Zielinski played 45 minutes in Poland’s Group C game against Ukraine, but was an unused substitute in their other four Euro 2016 matches, including last night’s quarter-final defeat to Portugal on penalties.