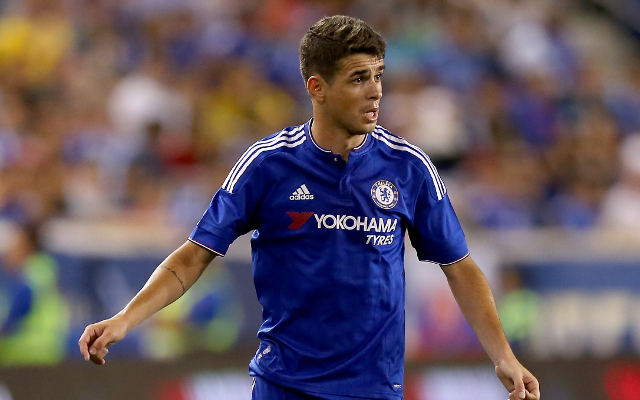 After selling star striker Hulk to Chinese Super League outfit Shanghai SIPG, Zenit St. Petersburg are flush with cash that they’re looking to spend this summer. And with their new cash infusion, they want to bring Chelsea midfielder Oscar into the fold.

According to the Daily Mail, Zenit are interested in spending some of the £45 million they got for Hulk on Chelsea’s Brazilian star in an effort to get more ‘creativity’ on their side. Per the source, Chelsea are willing to listen to offers for the 24-year-old midfielder despite Oscar’s determination to win a spot in Antonio Conte’s lineup next season.

Oscar had a bit of a down year with Chelsea this past season, scoring three goals and making three assists in 27 Premier League appearances. He also had two goals and an assist in the Champions League, along with three goals in the FA Cup.

The Daily Mail also reported that Juventus have maintained interest in Oscar. 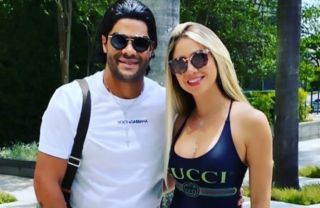