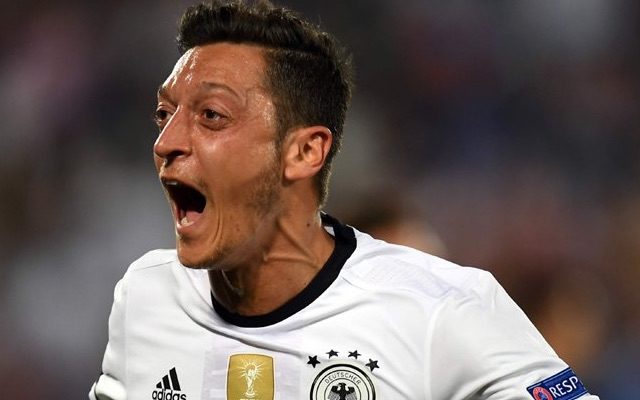 Mesut Ozil is best known for his assists, not his goals.

However, the Arsenal star should be be underestimated as a scorer.

Ozil reached international goal no.20 when he fired Germany 1-0 ahead in their Euro 2016 quarter-final against Italy.

Italy knocked Germany out of Euro 2012 when a 2-1 win sent the Azzurri through to the final, where they ultimately lost 4-0 to Spain.

Ozil scored a late penalty in that semi.