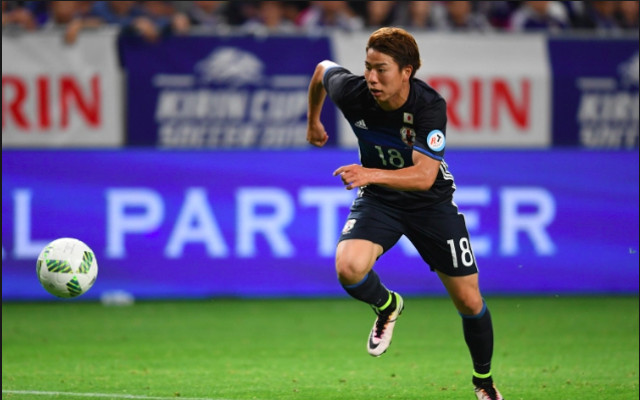 Arsenal have confirmed that they have agreed a deal in principle to sign Takuma Asano from Sanfrecce Hiroshima.

The 21-year-old will undergo a medical before completing his move, while most Gunners fans will get their first proper glimpse of him at the Rio Olympics later this summer.

Having scored 11 goals in 56 appearances for Sanfrecce Hiroshima since his arrival in January 2013, it’s clear that he remains a raw talent that will need to be developed in the coming years.

Nevertheless, Wenger was seemingly pleased with confirming the deal after beating several other clubs to the signing of the young forward.

“Takuma is a talented young striker and very much one for the future,” he told the club’s official website.

“He has had an impressive start to his career in Japan and we look forward to him developing over the next couple of years.”

While it is an exciting acquisition in its own right, it will do little to settle the discontent that has been growing amongst Arsenal fans over Wenger’s inability to sign a top-class striker.

Asano will hope to be the long-term answer in the coming years, but if the Premier League giants harbour ambitions of competing immediately for silverware, then Wenger will be expected to make a more significant signing between now and the start of the new campaign.

The likes of Olivier Giroud and Theo Walcott have failed to consistently deliver goals for the Gunners, and that absence of a 20-plus goals-a-season striker will continue to hurt the club unless it’s addressed sooner rather than later. 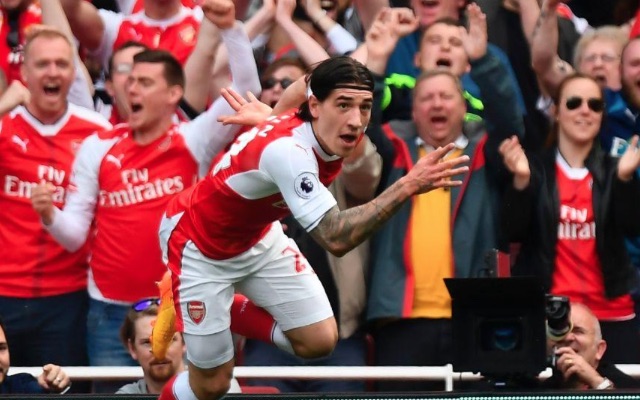 Japanese Rookie of the Year claims Arsenal have targeted him June 30, 2016 8:30
Arsenal FC