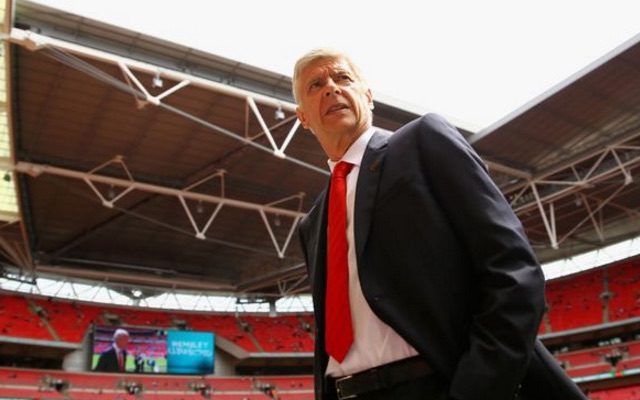 Arsene Wenger has just one year left to run on his current contract at Arsenal.

However, the Gunners are reportedly poised to offer the 66-year-old a new deal in a bid to prevent him replacing Roy Hodgson as England boss.

That’s according to The Express, who claim that – should Wenger take over as Three Lions manager – he would do so next summer when his Arsenal contract expires.

The Express claim that Arsenal are ready to mess up that potential plan for England by opening talks about a new deal.

If Wenger was to take the England job, he would become the third foreign manager to do so.

The first non-Englishman to take charge of the Three Lions was Swede Sven-Goran Eriksson. The other was experienced Italian Fabio Capello.

In terms of win percentage, Capello is England’s most successful manager of all time – with 66.7%.

However, Capello’s only tournament with the Three Lions was a big disappointment, as England could only reach the second round of the 2010 World Cup in Germany.
Sven’s win percentage of 59.7% puts him fifth on the all-time list, behind Alf Ramsey, Glenn Hoddle and Ron Greenwood. Unlike Capello, Sven did reasonably well at finals, guiding England to the last eight in three consecutive major tournaments.