The Euro 2016 hosts are going to the Semi-Finals after a resounding 5-2 win for France over Iceland in the Quarter-Finals.

Two goals from Olivier Giroud, one from Paul Pogba, one from Dimitri Payet and one from Antoine Griezmann were more than enough to beat Iceland – who were the Cinderella story of the tournament after an upset win over England in the Round of 16.

But it struck midnight in Iceland’s fairytale story as they fell behind 4-0 in the first half. Two second half goals were not nearly enough to overcome the Euro hosts as France continued to press the attack and got their second goal from Giroud to seal the win over the Arctic Circle residents.

France will now take on Germany in the Semi-Finals on July 7 at State Velodrome.

Germany defeated Italy on penalty kicks after a 1-1 a.e.t. draw. The reigning FIFA World Cup champions have not trailed at any point in Euro 2016 and have allowed just one goal in five matches. 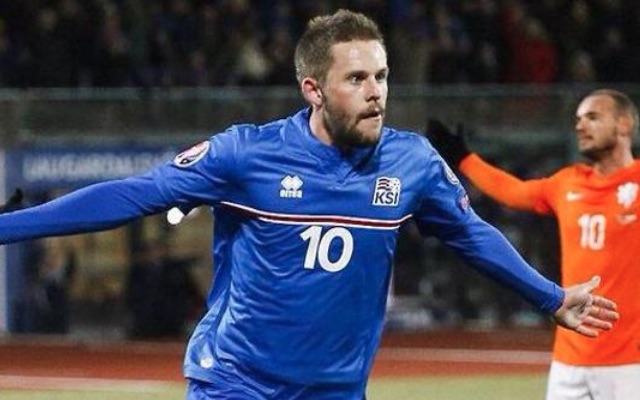 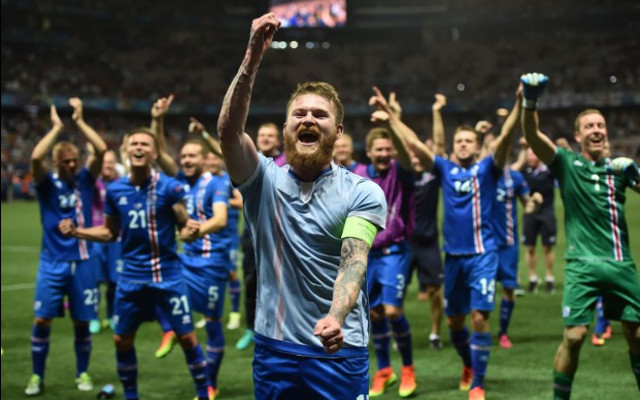 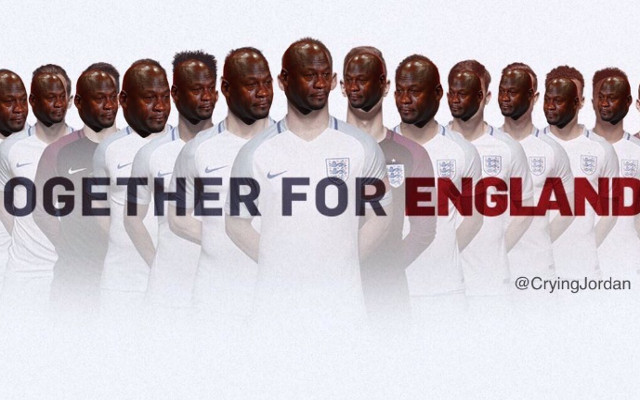