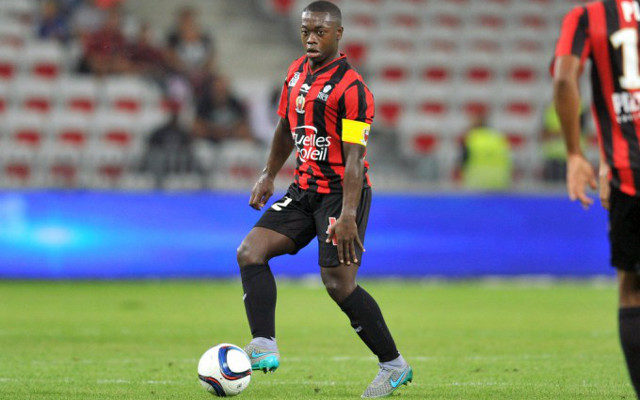 Leicester City have completed the signing of midfielder Nampalys Mendy from Nice, with the 24-year-old signing a four-year deal with the Foxes.

The France Under-21 ace has previously worked with Claudio Ranieri early in his career at Monaco, but has developed his all-round game and become a solid player during his spell with Nice.

Although the move has been announced for an undisclosed fee, he has been signed in a deal worth £13m according to the Leicester Mercury.

It’s been a busy period for Ranieri who is looking to bolster his squad to build on their Premier League title-winning campaign last year, with Mendy becoming his third signing of the summer after the arrivals of Ron-Robert Zieler and Luis Hernandez.

However, it is the arrival of Mendy that will spark further speculation, as the defensive midfielder could be seen as a direct replacement for N’Golo Kante, despite Leicester likely doing their best to insist that that isn’t the case.

Based on the styles of the two players, it is more than feasible to suggest that they could co-exist and both play an important part in Leicester’s continued success, but it will do little to dampen talk of Kante moving on.

The French international is currently on duty with Les Bleus at Euro 2016, and will hope to play his role in helping the hosts get to the final on July 10.

In turn, no decision is expected to be made until after the tournament concludes, although the signing of Mendy will certainly add fuel to the fire regarding a move elsewhere.

Arsenal, Chelsea and Manchester United have all been linked with the 25-year-old, although it had been suggested this week that he was ready to join Antonio Conte’s revolution at Stamford Bridge.

However, they will all arguably now fancy their chances of prising the midfielder away from the King Power Stadium, and will likely be monitoring his situation closely in the coming weeks to determine whether or not he is indeed on the market.

BREAKING: #lcfc have signed Nampalys Mendy from @ogcnice on a four-year deal.