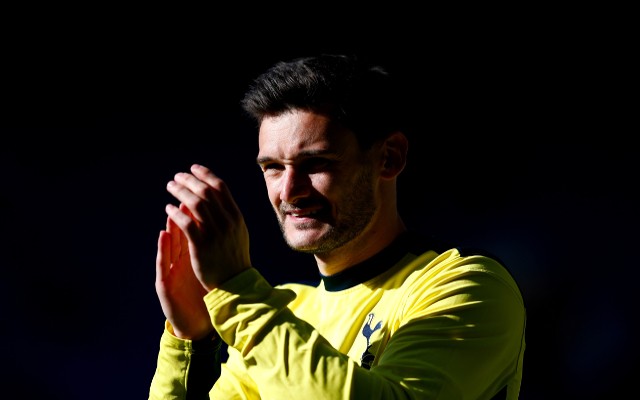 Hugo Lloris is the latest Tottenham Hotspur player to be linked with a move to Real Madrid.

Now, the Champions League holders see the Spurs goalkeeper as a £35m target, according to The Mirror.

Lloris is Tottenham’s captain and, naturally, a key player at White Hart Lane.

He is under contract with Spurs for another three seasons, but a move to Real can be hard for many players to resist.

SEE ALSO:
Why Ryan Giggs was right to leave Manchester United
Dele Alli pictured on holiday after Euro 2016 and England fans lose their sh*t in stupid tabloid frenzy
Chelsea win transfer battle with Arsenal to sign 25-year-old African who Conte will build his team around

The Mirror claim that Spurs want to get Lloris to sign a new contract, presumably to underline his commitment to the club.

Lloris is happy at Spurs, so say The Mirror, who also say the 29-year-old will decide on his future after this summer’s Euro 2016 finals.

France, who are captained by Lloris, host Iceland in the tournament’s fourth and last quarter-final tonight.

If France win, they will face Germany in the last four, after the world champions overcame Italy in a penalty shootout yesterday evening.