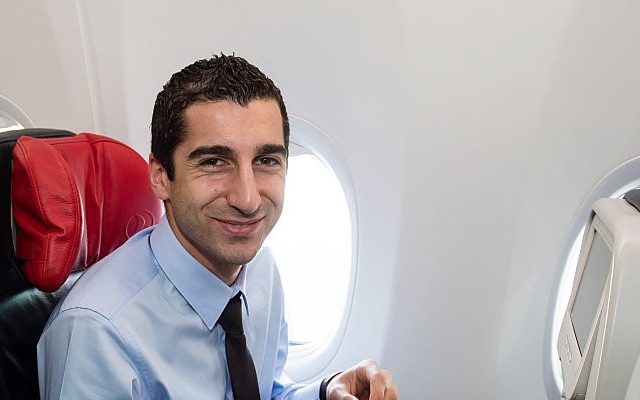 Henrikh Mkhitaryan will be a Manchester United player by the end of the week.

That’s according to the Manchester Evening News, who seem certain that the 27-year-old is set to become United’s third summer signing of 2016, joining Eric Bailly and Zlatan Ibrahimovic at Old Trafford.

Meanwhile, Gianluca Di Marzio reported earlier this evening that Mkhitaryan had touched down in Manchester for an imminent medical with the Red Devils.

Borussia Dortmund have already announced Mkhitaryan’s exit, but United seem in no rush to confirm the inevitable.

However, it looks as though the wait will soon be over.

SEE ALSO:
Chris Smalling latest: Man United star poisoned, but reason for being in hospital not as glamorous as first claimed
New Liverpool squad numbers? Ings, maybe Can too, could be set for legendary status
Henrikh Mkhitaryan wages: Manchester United to splash out significantly on creative genius

Di Marzio claims the medical is first up on the agenda, followed by the application for the Armenian midfielder’s work permit.

The Daily Star say United will pay Dortmund a £28m transfer for Mkhitaryan as well as £150,000-a-week wages.

He has been capped 59 times at senior international level, netting 19 times.