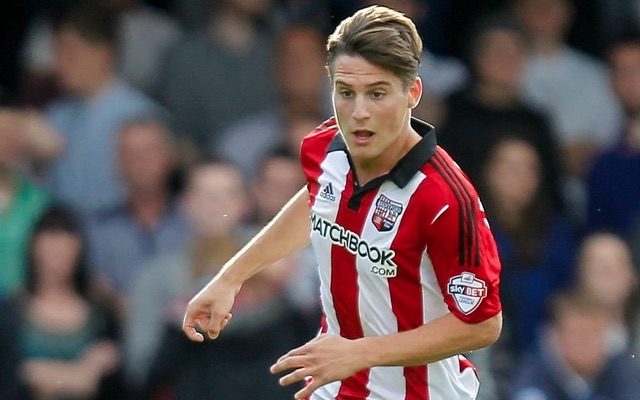 Former Barcelona youngster Sergi Canos made his Liverpool debut on the final day of last season.

The 19-year-old’s 10-minute cameo in the Reds’ 1-1 draw at West Bromwich Albion was just reward for what had been a fine season for Canos.

He spent most of the campaign on loan in the Championship with Brentford, scoring seven goals and providing four assists in 38 league games for the London club.

The Championship can be a tough place to play, especially for young players with limited experience of English football.

However, Canos looked at home in England’s second tier, which is good news because he could be set to play there again this term.

That’s because the Reds have accepted a £2.5m bid from Norwich City, according to the Liverpool Echo.

Canos seemingly now has a big decision to make – does he stay at Anfield to fight for his future, or join the recently-relegated Canaries and fight for promotion?

He only has one year left on his current contract. The Echo claim talks regarding a new deal stalled over the player’s £10,000-a-week wage demands. 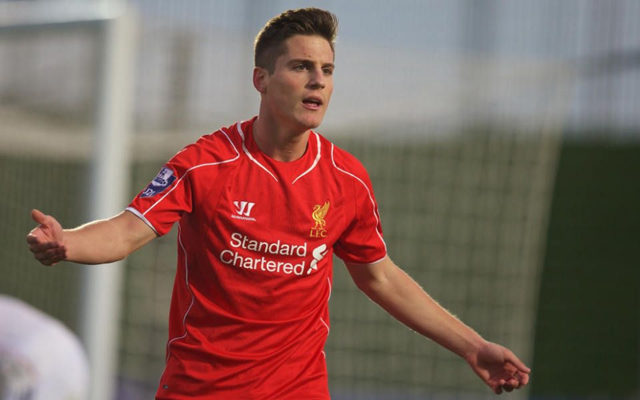