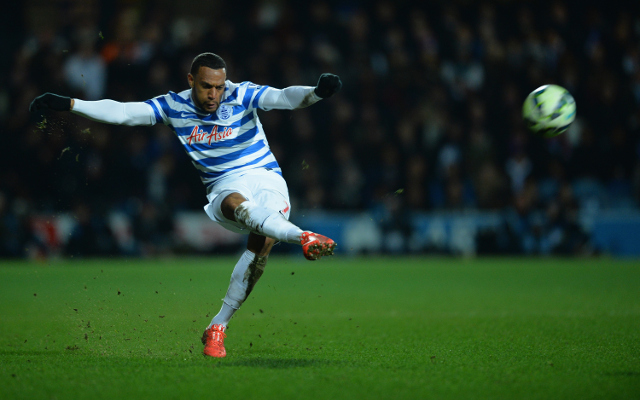 West Brom are on the verge of signing QPR winger Matt Phillips after agreeing a £5 million transfer fee with his club according to the Express.

The report claims that Philips is expected to undergo a medical at West Brom over the next 48 hours and put pen-to-paper before the Albion leave England for their pre-season training program in Austria next Thursday.

QPR appeared keen to accept Albion’s lower valuation as he has just another year remaining on his contract.