And both looked in good spirits as they made their way to Lyon for the big showdown. Ronaldo was smiling with confidence as the Portugal team landed at the airport. 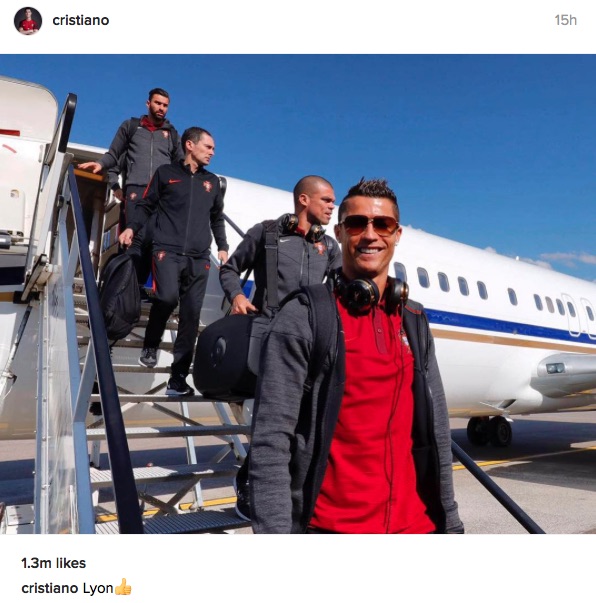 And Bale was looking equally cheerful as he spent the pre-match flight with his teammates. We assume the Welshman returned to his seat before the plane touched down. 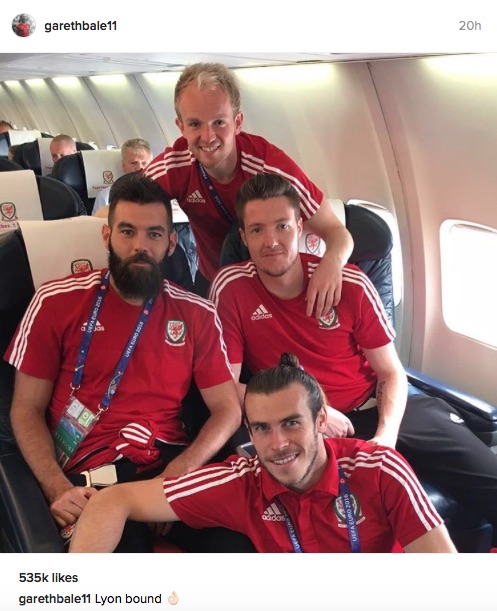 So both Ronaldo and Bale look relaxed ahead of the last-four encounter. If both of the talisman turn up at their best then it will be a sight to see at the Stade Velodrome.