Patrick Bamford knows that this pre-season is probably his last chance to make it at Chelsea, and he is doing everything possible to persuade Antonio Conte to give him an opportunity.

The 22-year-old has been a regular goalscorer on loans away from Stamford Bridge, especially in the Championship with Middlesbrough and Derby County, but has yet to play for Chelsea’s senior team.

And so the former England U21 forward has been using the off-season to bulk up. This Instagram upload shows the impressive body transformation that Bamford has gone through in just over two weeks. 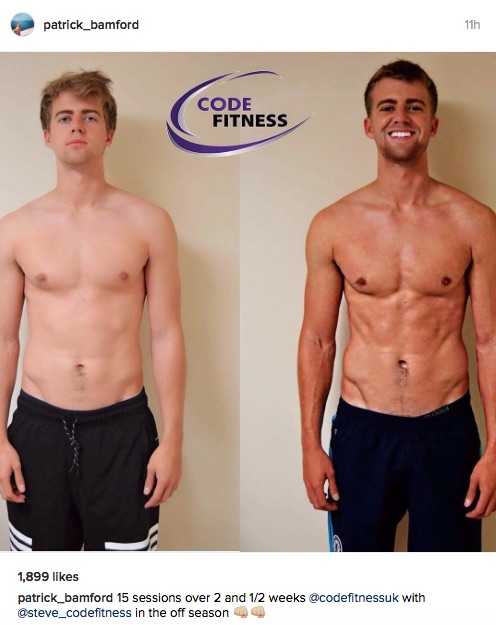 If new Blues boss Conte decides that this is not enough to warrant Bamford a place in his first-team squad, the youngster is at least now more prepared to prove himself in the Premier League.

He had stints at Crystal Palace and Norwich City last season, but only started two games across both spells, and did not score a goal. This is a big year for Bamford, but he looks ready for it.