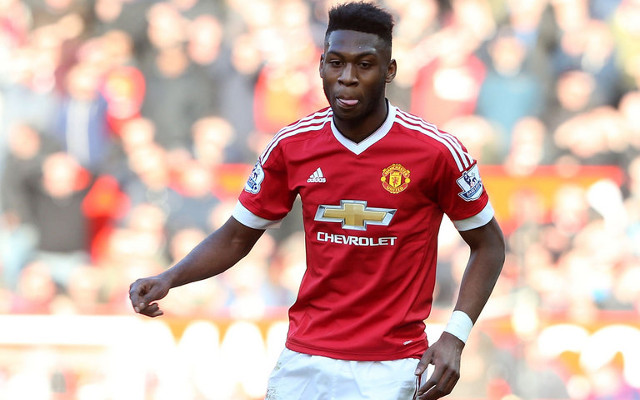 If it wasn’t for Marcus Rashford, or Jose Mourinho, or Zlatan Ibrahimovic for that matter, then a lot more people at Manchester United would be talking about Timothy Fosu-Mensah.

Basically the 18-year-old is a big talent. He put in a few really mature and impressive displays in United’s defence towards the back end of last season and will hope to kick on this term.

He also looks like a real prospect for the Netherlands, having already made 31 junior appearances for the country of his birth. But should this Instagram upload have the Dutch worried? 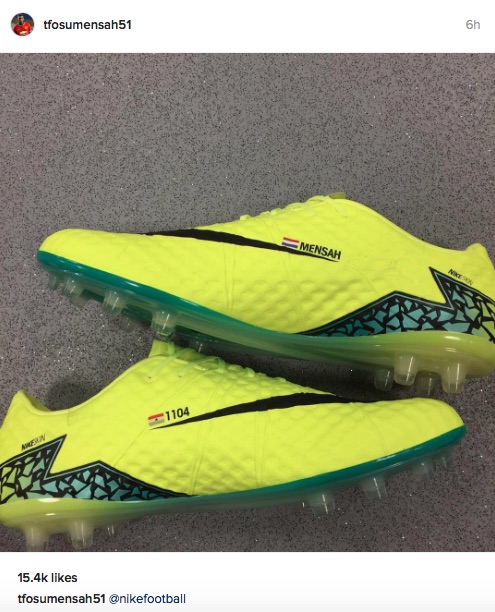 The highly-rated teenager is eligible to play for Ghana as that is where his parents were born, and he is yet to play a competitive international match for the Netherlands senior team.

According to The Mirror, Ghana approached Fosu-Mensah about representing them in April. He was named in Danny Blind’s Dutch squad in May, but had to withdraw because of injury.