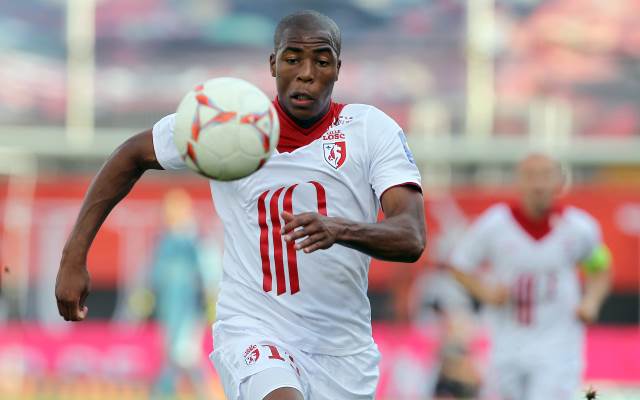 Arsenal have seen their bid to sign Djibril Sidibe fail as the full-back had his move to Monaco confirmed on Friday.

The Gunners continue to look for ways to strengthen their squad this summer, and according to L’Equipe, Sibide had emerged on their radar.

It had been reported that the Premier League giants had made a late bid to snatch him from Monaco’s grasp, but instead they have missed out and will have to focus their attention elsewhere.

The 23-year-old signed a five-year deal with the Ligue 1 side, and will now look forward to the latest chapter in his career having started with Troyes before moving to Lille four years ago.

Meanwhile, Arsene Wenger will now have to consider his options as he looks to continue to add depth and quality to his squad ahead of the upcoming season.

The French tactician has already signed Granit Xhaka, but will be eyeing further reinforcements to ensure that his side remain competitive next season and continue to challenge at the top of the Premier League table.

Sidibe, a versatile full-back who can play on either the left or right flank as well as in midfield, would have arguably been an astute addition to the Gunners squad to fill various roles.

Instead, Wenger will now have to continue to assess the market to identify individuals capable of adding quality rather than merely making up the numbers.

The 66-year-old will be under pressure to do so from supporters who expect certain weaknesses in the squad to be addressed, and it’s likely that few would have been left too impressed with the acquisition of Sidibe with expectations set much higher. 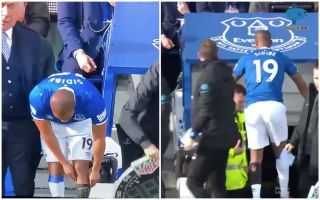 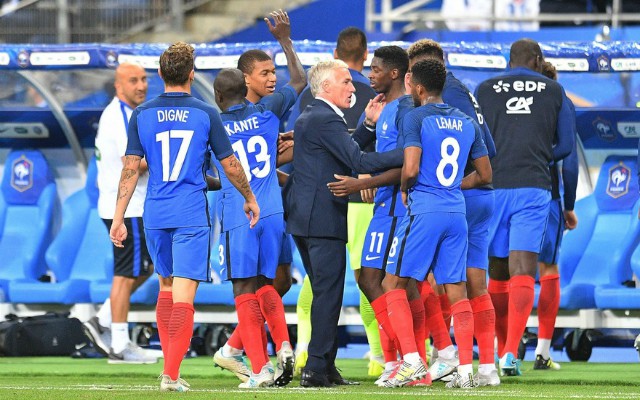 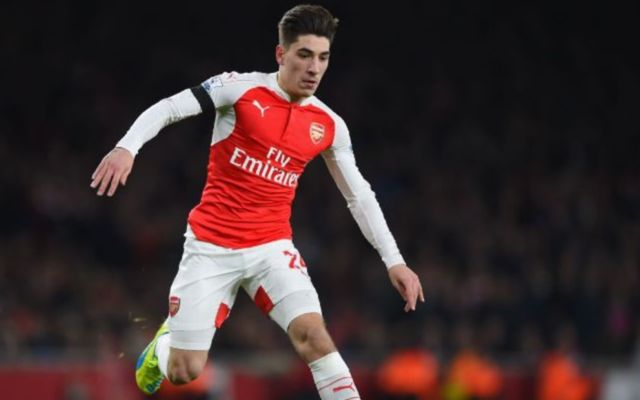