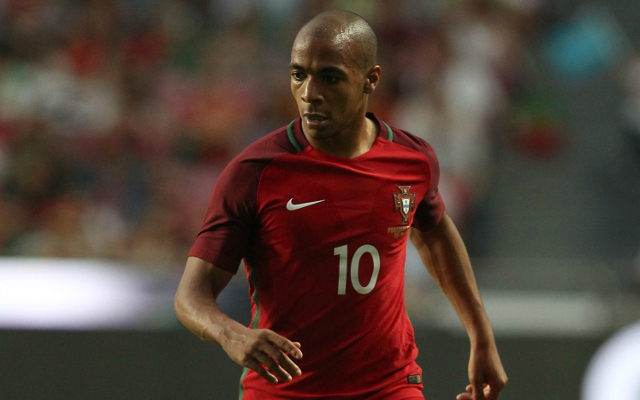 Portugal and Sporting CP midfielder Joao Mario has been enjoying one of the finer campaigns of his young career and seems poised to parlay that success into a big-money move to a top-flight club. Unfortunately for the Premier League contenders, it will be quite hard to pip one Serie A club to his signature.

According to the Metro, Inter Milan are prepared to beat Manchester United, Liverpool and Chelsea to the punch with a £27 million bid for Joao Mario.

On the international level, Mario has been capped 17 times for Portugal and has played in each of the country’s six matches in the Euro 2016 tournament, logging an assist in the 3-3 tie with Hungary during the group stage.

In 2015, as a member of the Under-21 team, Mario helped Portugal claim the runner-up spot in the UEFA Euro Under-21 title, losing to Sweden in the process.