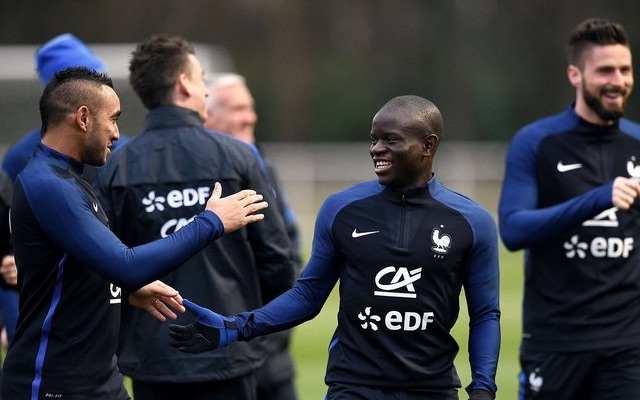 However, one of those men might not be in the Prem for much longer.

That’s because Real Madrid – a club who are used to getting what they want in the transfer market – are reportedly monitoring Kante.

Spanish publication AS claim that Kante is high on Real manager Zinedine Zidane’s wish-list and also that the 25-year-old is available for just €25m (£21.33m), which is the value his release clause at Leicester.

Real are not the only club who are interested in Kante, with AS reporting that Chelsea and Juventus are ready to provide competition for the player who helped the Foxes win last season’s Premier League.

Kane has eight senior international caps for France to date. He has played in four games at Euro 2016, prior to the final.