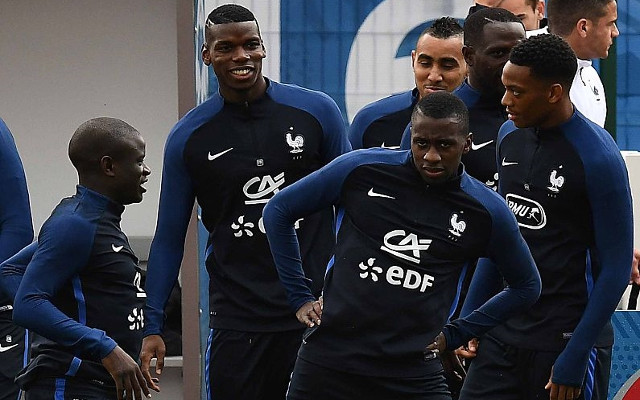 After having been priced out of the bidding for Juventus and France national team midfielder Paul Pogba, Real Madrid are going after another French star who has emerged as one of Europe’s marquee midfield talents.

According to Sun Sport, Real Madrid are going to make an effort to sign Leicester City star midfielder N’Golo Kante as their newest central midfielder to potentially replace Casemiro. The Sun reported that Manchester United’s bid of £100 million has made Real Madrid very unlikely to try and match.

Kante made the switch from Caen to Leicester City last summer and quickly emerged as one of the most dominant central midfielders in England, earning PFA Team of the Year honors as he helped the Foxes overcome 5,000-to-1 odds and win the Premier League title.

Real Madrid may have to offer a significant chunk of change to lure Kante out of King Power Stadium, let alone get him to the Bernabeu. Sun Sport noted that  Chinese Super League outfit Shangai SIPG, managed by former England and Leicester City manager Sven Goran-Eriksson, have made an offer for the 25-year-old midfielder too.