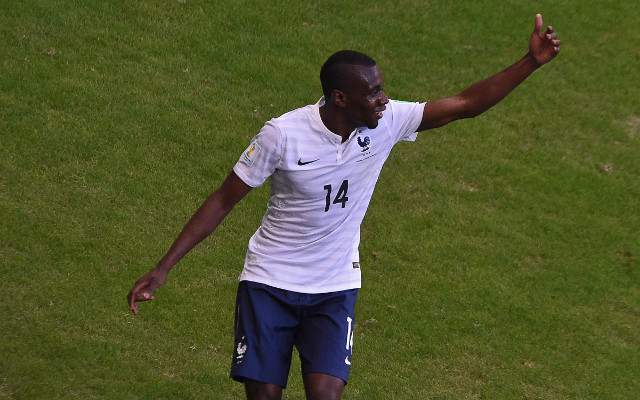 It had initially been reported that the Paris Saint-Germain ace would be an alternative if United failed in their pursuit of Pogba, but now it’s suggested that both are on the agenda.

According to The Sun, Mourinho is potentially plotting a complete overhaul of his midfield, with up to eight players leaving in the transfer window to be replaced by Pogba and Matuidi in the squad.

The French pair were left heartbroken on Sunday night after losing the Euro 2016 final to Portugal in Paris, and they will certainly need time to get past the disappointment.

Nevertheless, with the tournament now concluded, their club futures will now become the more prominent issue, as United continue to rebuild under Mourinho ahead of the new campaign.

The Portuguese coach has already signed Eric Bailly, Zlatan Ibrahimovic and Henrikh Mkhitaryan this summer, and as noted by The Sun, they could be on the verge of completing a mega-money deal for Pogba with Real Madrid dropping out of the race to sign him.

On the face of it, adding two experienced and quality midfielders such as the former United starlet and Matuidi would improve the squad at Old Trafford, but based on performances at the European Championship, there is an argument to suggest that it may not be the ideal partnership.

Pogba in particular was disappointing against Portugal, and criticism has been levelled at the French midfield for its lack of dynamism.

Should United complete a double swoop, Mourinho may well have to contend with the same issues or at least find ways around the problem if a direct solution doesn’t present itself.