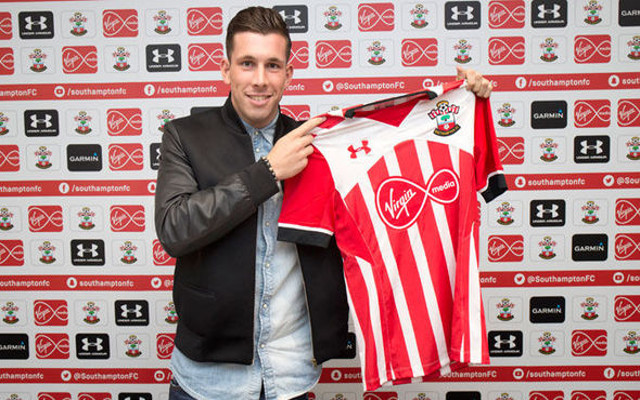 Pierre-Emile Hojbjerg is now a member of Southampton after completing a transfer move from Bayern Munich. 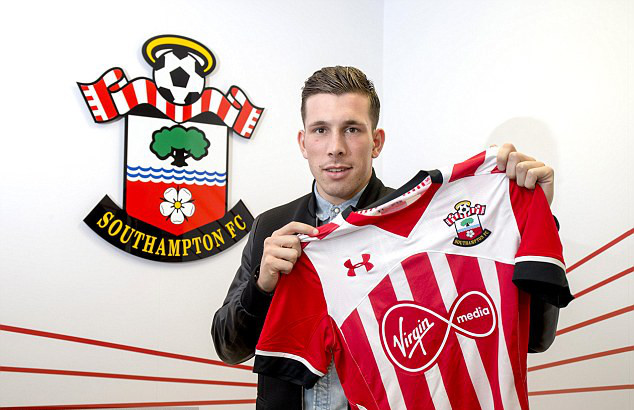 According to the Daily Mail, the deal is worth around £12 million on a five-year contract.

This past year on a loan spell with Schalke 04, Hojbjerg made 13 starts and 23 overall appearances in Bundesliga, recording an assist in a win over Cologne during the season.

Last year on a 16-game loan to Augsberg, Hojbjerg scored two goals – his first ever in Bundesliga.

He becomes the second midfielder signed by the Saints this summer after former Norwich City midfielder Nathan Redmond. 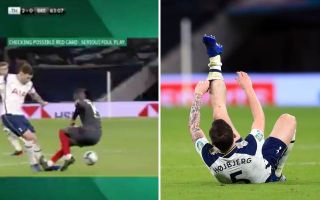