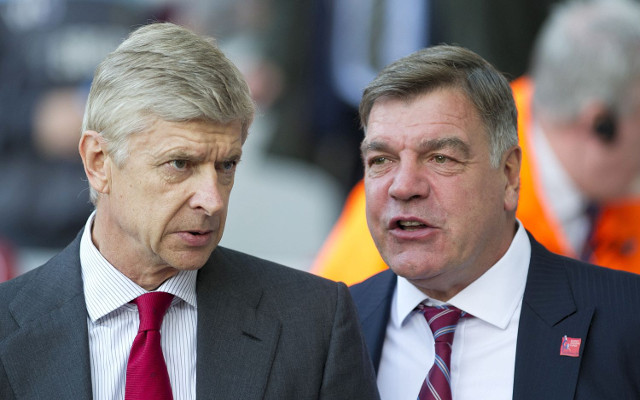 Jurgen Klinsmann has some competition for the England national team job it seems.

According to the Metro, Sunderland manager Sam Allardyce is on tap to speak with the FA over the vacant Three Lions manager position, with the association eyeing a permanent appointment of their final selection by the end of the month.

Per the source, Allardyce is currently in Austria with Sunderland, training for the upcoming season but will return to England this coming week to meet with the FA executive’s panel.

Allardyce took over the team from Dick Advocaat in mid-October of last season after the team claimed three points in the first eight games.

Sunderland would spend 31 weeks in the relegation zone, but went unbeaten through their final six matches – notably getting a 3-2 win Chelsea and a scoreless draw with Arsenal – to avoid the dreaded drop in the final weeks of the season.

The Metro reported that Allardyce is the only Englishman being interviewed for the position that was vacated by Roy Hodgson last month, and that the only other serious contender for the job is USMNT manager Jurgen Klinsmann. 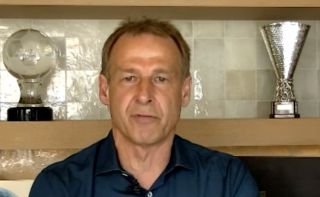