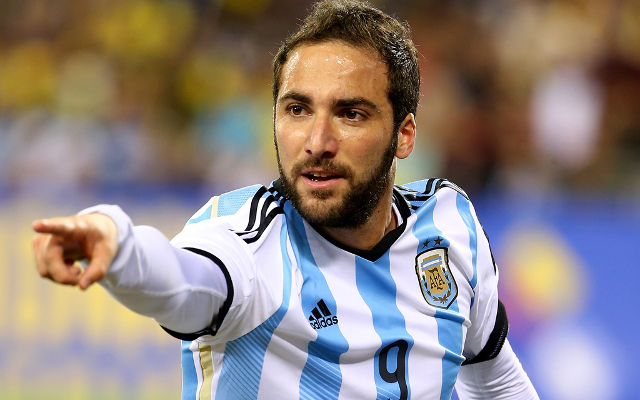 Argentina international Higuain is the subject of reported interest from two London-based Premier League clubs, with Arsenal and West Ham United being linked.

Italian publication Calciomercato.it claim that Arsenal are considering a bid for Higuain, but the Gunners are said to be keen to get a discount on the transfer fee by offering Olivier Giroud in part exchange.

Meanwhile, the same publication say that West Ham are also mulling a move for the 28-year-old.

Higuain’s history of success in Spain and Italy suggest he should be able to deliver in England.

His record at international level isn’t too shabby either – 63 senior caps, 30 goals.