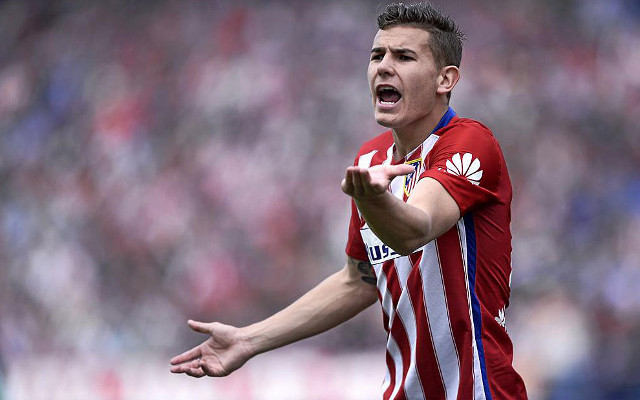 Pep Guardiola may already have already signed four new players to Manchester City’s ranks this summer, but his work does not appear done yet as he turns his attention to the defender position and has targeted Atletico Madrid starlet Lucas Hernandez as his next big pickup.

According to Sun Sport, Pep Guardiola has identified Hernandez as a top transfer target and is willing to pay a hefty fee to see his move to Manchester City go through. Per the source, Hernandez has a release clause of £20 million in his contract and Atletico Madrid would not prevent him from leaving. He is also the subject of interest from Bayern Munich and Paris Saint-Germain.

The 20-year-old French defender made 16 appearances in all competitions for Atletico last year, earning four appearances and two starts in the Champions League in the process.

Hernandez has been capped three times for the France Under-20 team. Prior to that he was capped 13 times for the Under-19 team from 2014-15.